Boxboy and some Nintendo classics hit the eShop this week

Hot on the heels of the most recent Nintendo Direct, the company has a whole bunch of new stuff posted to the eShop and ready for download. There’s a little old and a little new in this one.

Clearly, the biggest news this week are the N64 games and DS titles that have opened up shop on Nintendo’s download service du jour on the Wii U. There are some real classics to start things off too, including Super Mario 64 (which I wish was on the 3DS) and Yoshi’s Island DS.

There isn’t too much to not like about this, so if you’ve long since gotten rid of your carts (or never had ’em to begin with), you’re going to want to have a look at these oldies but goodies.

Also available this week is Boxboy. This title was shown off at the Direct the other day and is a kind of retro-inspired platformer from the creators of the Kirby series of games. Your goal is to guide the character in question through puzzle-filled levels, making your way around obstacles as you go. To see still images of the game makes it look less than appealing, but in motion, well, it’s kind of awesome.

Aside from the games hitting this week, there’s also a net little Codename S.T.E.A.M. public tourney kicking off on the 5th. This contest, called Hijinks, will give players the ability to earn “unique titles that are visible online”, as well as some personal bragging rights. Combined with the update that’s on the way for the game (which will speed up enemy turns), this is panning out to be a pretty good stretch for one of the 3DS’ biggest titles of the year.

Jason's been knee deep in videogames since he was but a lad. Cutting his teeth on the pixely glory that was the Atari 2600, he's been hack'n'slashing and shoot'em'uping ever since. Mainly an FPS and action guy, Jason enjoys the occasional well crafted title from every genre.
@jason_tas
Previous Sony Acquired 140 Cloud Gaming Patents from OnLive’s Closure
Next OSome releases pair of dev diaries for White Night 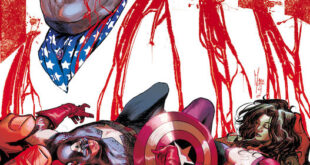 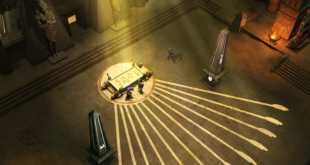 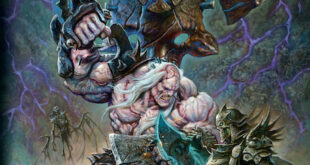