The Marvel Shop comes to NYCC

Making its grand entrance on the east coast, the Marvel Shop is ready to open its doors for NYCC this month. Face front true believer, because they’re stocking a ton of stuff that you’re probably going to want to take home with you. 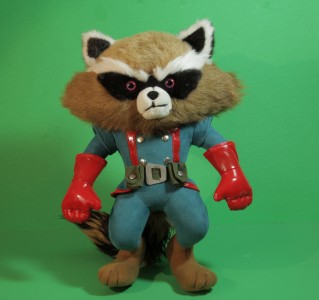 And by a ‘ton of stuff’ I don’t mean two or three things, or things that you could get anywhere. In with the selection that’ll be offered on the Marvel Shop’s shelves will be a solid amount of exclusive items including a bunch of really cool tumblers (I’m a sucker for those) and a Rocket Raccoon plushie. Yes, you read that right- now you can traverse the galaxy fighting evil with your very own little, ornery raccoon sidekick… just don’t tell him he’s your sidekick.

Here’s the full list of offerings for the show: 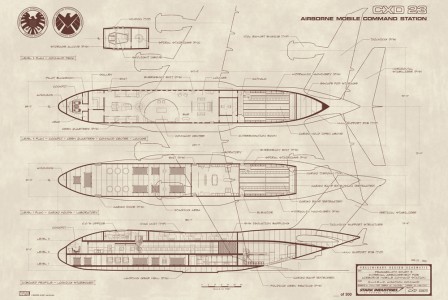 Yep, that’s a lot of stuff right there. The Marvel Shop will be open in the Marvel Comics booth (which is #1354 on the show floor) and will run right through the full show hours of October 10th through the 13th. Just so you know, there’ll be plenty of other things at the booth too like Tees, Blu Rays and more- so there’s no shortage of stuff in the store, but supplies probably won’t last all that long for the more unique items (I’m looking at you Rocket Raccoon), so try to get there early to secure what you want.

Jason's been knee deep in videogames since he was but a lad. Cutting his teeth on the pixely glory that was the Atari 2600, he's been hack'n'slashing and shoot'em'uping ever since. Mainly an FPS and action guy, Jason enjoys the occasional well crafted title from every genre.
@jason_tas
Previous New Need for Speed Rivals trailer is in hot pursuit
Next X-O Manowar #18 (Comics) Preview