There’s a massive opportunity for those of you attending this years Gamestop Expo to go hands-on with next-gen consoles for the very first time. 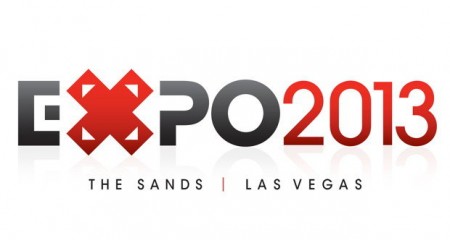 Due to take place on August 28, the Gamestop Expo is a one-day event being held at the Sands Expo in Las Vegas, Nevada, where attendees will be able to play the Xbox One and Playstation 4 before its launch later this year. The general admission fee will be $35, which can be purchased at the nearest Gamestop or online, but you can get VIP tickets for $90, which allows you access to a Q&A where you can ask questions to panelists from Microsoft and Sony about their consoles. The VIP tickets also allow you early access to the show floor, gaming tournaments and a goodie bag which includes a copy of Madden 25 for Xbox 360.

The Gamestop Expo will be running from 11am untill 6pm, VIP ticket holders get access to the show floor earlier from 10am.

I've been a gamer since I was a child (which is going way back when) the very first console I owned was the Sega Master System, during my time as a gamer I have pretty much come across nearly every console including the Bally Astrocade(which requiered cassette tapes to play games) so I have broad range of knowledge when it comes to video games. My favourite game of all time is between Shadow Hearts (a rare gem of an RPG released for the Playstation 2) and Final Fantasy VIII.
Previous CastleStorm (Xbox360) Review
Next Spelunker now available on virtual console and eshop