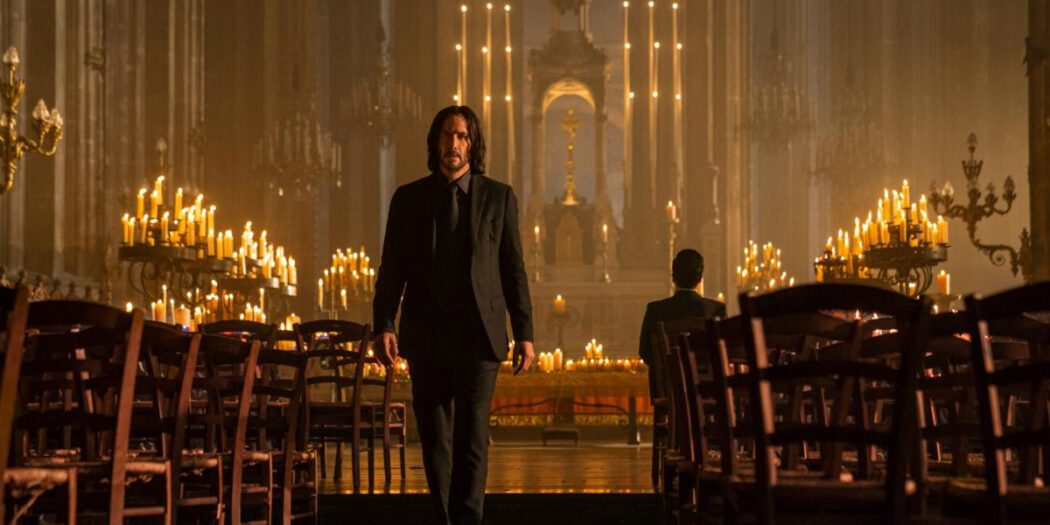 Never a series to shy away from action and absolute spectacles of gunplay, Lionsgate and actor Keanu Reeves are back with John Wick: Chapter 4.

John Wick (Keanu Reeves) uncovers a path to defeating The High Table. But before he can earn his freedom, Wick must face off against a new enemy with powerful alliances across the globe and forces that turn old friends into foes.

Anybody wanna see this like yesterday? Yeah. Starring Keanu Reeves, Donnie Yen, Bill Skarsgård, Laurence Fishburne, and others, John Wick: Chapter 4 is set to release in theaters and IMAX on March 24th, 2023.

Jason's been knee deep in videogames since he was but a lad. Cutting his teeth on the pixely glory that was the Atari 2600, he's been hack'n'slashing and shoot'em'uping ever since. Mainly an FPS and action guy, Jason enjoys the occasional well crafted title from every genre.
@jason_tas
Previous Nintendo Download: Once Upon a Rogue
Next Trailer: A double-tap of WWII action arrives with the Commandos 2 & 3 Double Pack