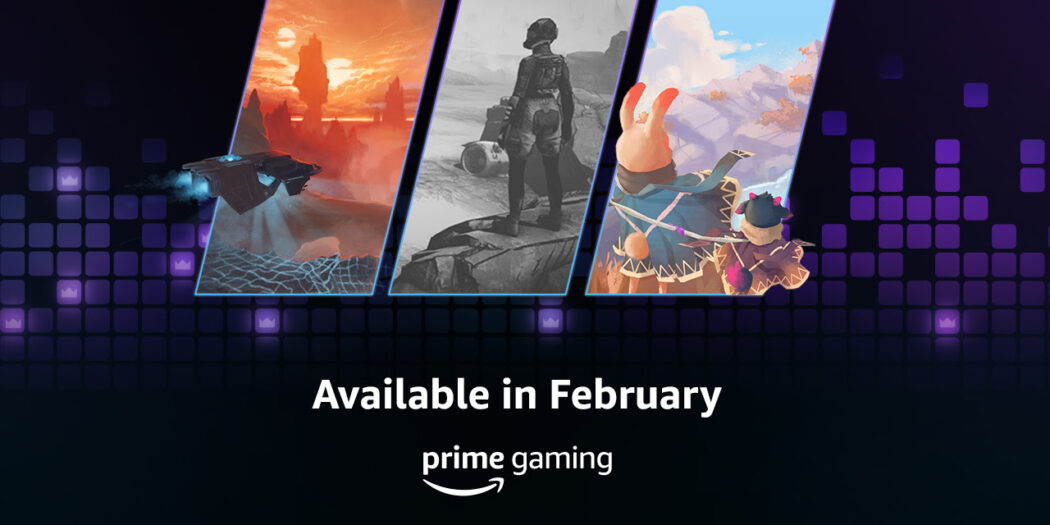 Home / News / Prime Gaming serves up Stellaris, Ashwalkers, As Far As The Eye and more in February 2022

Prime Gaming serves up Stellaris, Ashwalkers, As Far As The Eye and more in February 2022

Amazon’s Prime Gaming is back once again, this time with a packed slate of indie titles. Though of course there’s the usual assortment of big-time DLC too.

Breaking with the recent tidal wave of huge name freebies is February’s Prime Gaming collection. The list of offerings doesn’t have a Need for Speed or Star Wars Jedi on it, though it’s still a set of fine titles for PC gaming subscribers to grab for free.

Leading the way is critical darling Stellaris, along with As Far As The Eye, Ashwalkers, Double Kick Heroes, Golazo! Soccer League. Past those though, and as usual, are some big names.

Those come in the form of DLC packs and add-on’s, which are also free to download for Prime Gaming subscribers. Check out the complete list, with dates of availability, below.

Jason's been knee deep in videogames since he was but a lad. Cutting his teeth on the pixely glory that was the Atari 2600, he's been hack'n'slashing and shoot'em'uping ever since. Mainly an FPS and action guy, Jason enjoys the occasional well crafted title from every genre.
@jason_tas
Previous PureArts updates Bryan Fury face sculpt on upcoming Tekken statue
Next Trailer: Night falls on the edge of Dying Light 2’s release