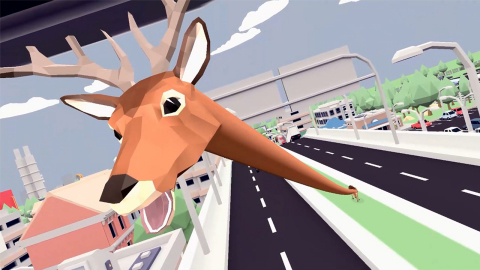 Yes, it might be a holiday week, but Nintendo still has a Download ready, stocked with new game releases. Just don’t expect anything major.

It is indeed the weekend after the US holiday of Thanksgiving, and that means lots of deals on tap for would-be gift givers and getters. That includes digital offerings, as Nintendo gets in on the act with a full sale list on the eShop.

But past that, there are a few new games arriving on the Nintendo Switch as well, though nothing that you’d call a blockbuster. Scroll on down and check it out.

Jason's been knee deep in videogames since he was but a lad. Cutting his teeth on the pixely glory that was the Atari 2600, he's been hack'n'slashing and shoot'em'uping ever since. Mainly an FPS and action guy, Jason enjoys the occasional well crafted title from every genre.
@jason_tas
Previous Trailer: Get a taste of Jurassic World Dominion with a 5 minute plus prolog
Next Trailer: Get set to dominate the globe with Kaiju Commander