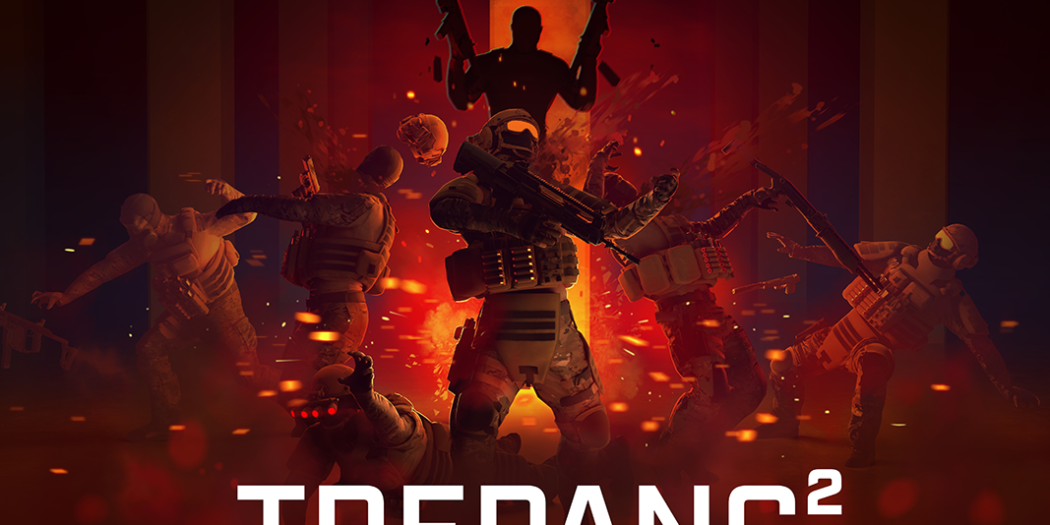 Lock and load, and maybe get ready for a few jump-scares too, as gory shooter Trepang2, from Team17 and Trepang Studios, hits in ’22.

Currently in development for Steam for PC and scheduled for launch in 2022, Trepang2 follows an enhanced soldier newly broken out from a heavily-guarded blacksite on a mission of revenge… and hunted by an even greater threat. Found to have lost all memory of their past life, but imbued with superior combat abilities, strength, and stealth, Trepang2 unravels their story through a bullet-laden and bloodthirsty single-player campaign.

So far just announced for the PC, Trepang2 is coming up in 2022.

Jason's been knee deep in videogames since he was but a lad. Cutting his teeth on the pixely glory that was the Atari 2600, he's been hack'n'slashing and shoot'em'uping ever since. Mainly an FPS and action guy, Jason enjoys the occasional well crafted title from every genre.
@jason_tas
Previous Strategy, survival, and role-playing collide in War Hospital
Next Wield diseases as weapons in Thymesia