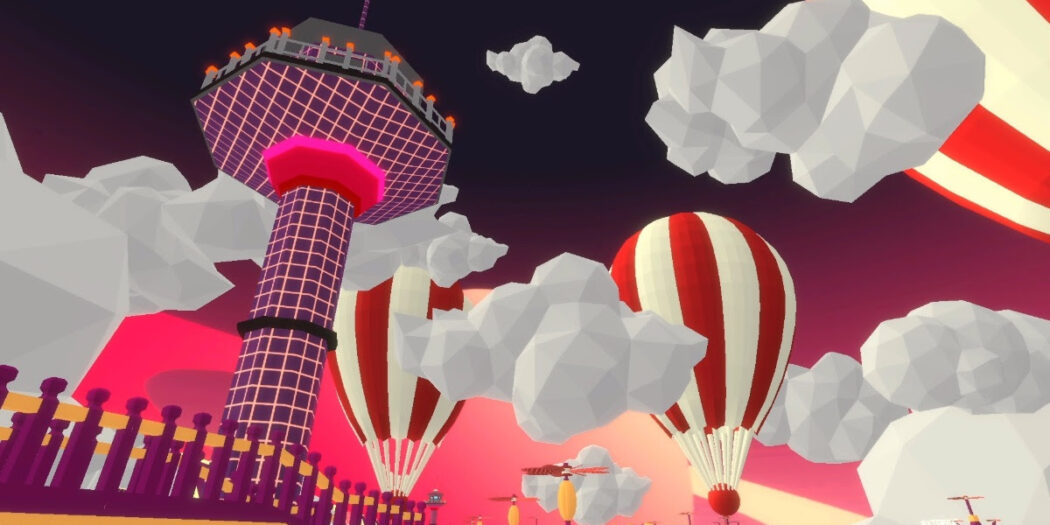 Looking for a little neon-powered racing action? Then you might want to look no further than Entalto’s PlayStation exclusive Neon Hat.

Immerse yourself in a thrilling VR experience where you will fly at full speed while experiencing a freedom of movement never seen before! Neon Hat is a VR racing game set in a neon world (and featuring an original synthwave soundtrack) where you will play as a H.A.T. operator, competing in the fastest and most prestigious Net Races to climb through global leaderboards and obtain the best score while also shooting down the most dangerous enemies in synth-wave skies.

Jason's been knee deep in videogames since he was but a lad. Cutting his teeth on the pixely glory that was the Atari 2600, he's been hack'n'slashing and shoot'em'uping ever since. Mainly an FPS and action guy, Jason enjoys the occasional well crafted title from every genre.
@jason_tas
Previous So how did James Gunn pick The Suicide Squad’s team members anyway?
Next Night of the Animated Dead arriving on home video next month