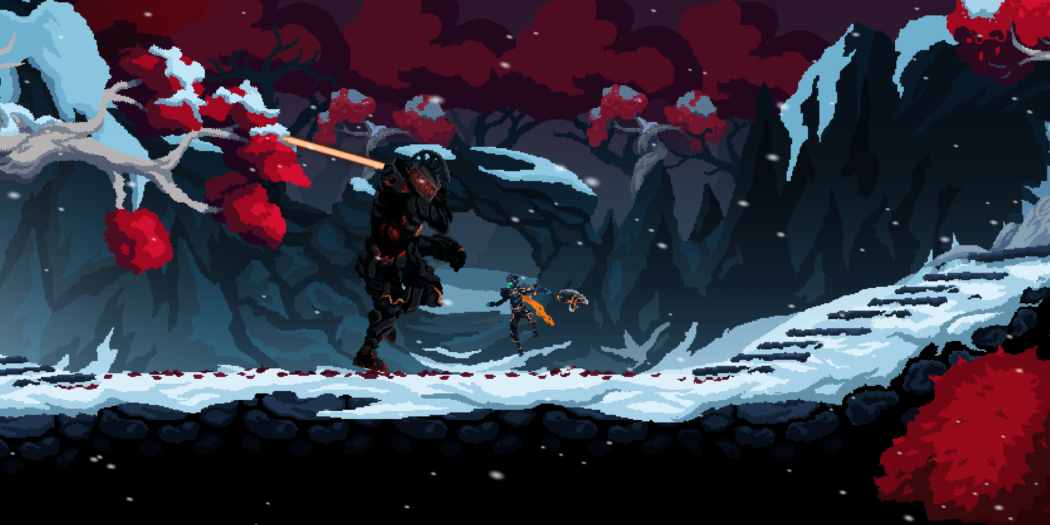 Home / News / Trailer: A host of improvements on the way to Death’s Gambit: Afterlife

Side-scrolling action title Death’s Gambit: Afterlife already looks sharp, but it’s about to get a pretty big dose of improvements and fresh content.

Death’s Gambit is a 2D action Metroidvania with slick combat that requires precision from its players to master its expansive options. Death’s Gambit: Afterlife adds 10 new levels, 22 new weapons, 100 talents, skills, storylines, cinematics, gameplay enhancements and much more to make it the most definitive edition of the game to date.

Death’s Gambit: Afterlife is out now on Switch and PC, and will have all of the above landing for it some time later this year.

Jason's been knee deep in videogames since he was but a lad. Cutting his teeth on the pixely glory that was the Atari 2600, he's been hack'n'slashing and shoot'em'uping ever since. Mainly an FPS and action guy, Jason enjoys the occasional well crafted title from every genre.
@jason_tas
Previous Trailer: Hop dimensions with new metroidvania Unbound: Worlds Apart
Next Nintendo Download: Fighting Like Cats and Dogs!