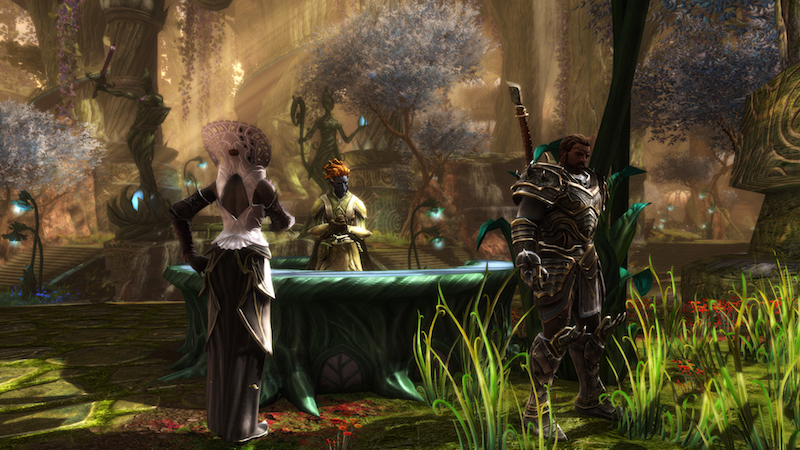 Home / News / Kingdoms of Amalur coming to Switch in March

Kingdoms of Amalur has something of an interesting history. Released to some fanfare years ago, the game was unable to save its original developer. They ran into some legal issues, and eventually folded. But that wasn’t the end of this story.

And as of the coming March, it’ll be on the Switch as well.

Like what you see above? Then check out the high-points, right from the press release. This one seems to have everything that the previous releases had.

Kingdoms of Amalur: Re-Reckoning arrives on the Nintendo Switch on March 16th.

Jason's been knee deep in videogames since he was but a lad. Cutting his teeth on the pixely glory that was the Atari 2600, he's been hack'n'slashing and shoot'em'uping ever since. Mainly an FPS and action guy, Jason enjoys the occasional well crafted title from every genre.
@jason_tas
Previous The Avengers join King in Black this April
Next Trailer: Golden Force hacking and slashing onto Switch next week