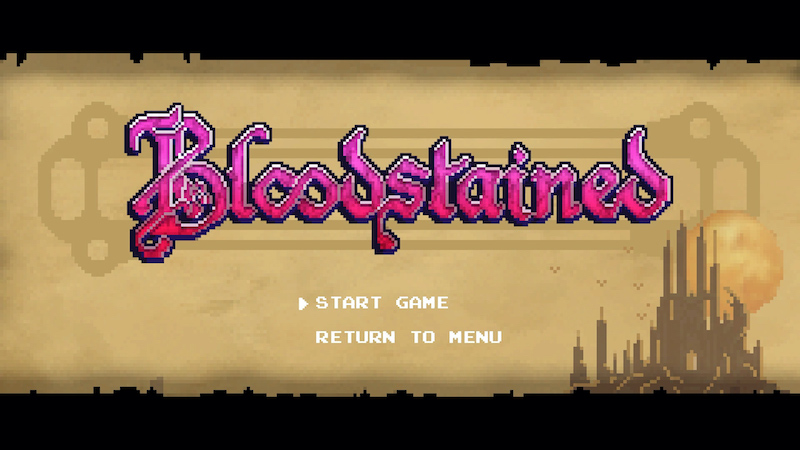 Still being updated is metroidvania Bloodstained: Ritual of the Night. This time, the side-scrolling title has a pair of new modes to play through.

Back to the castle

From one of the creators of the genre, Koji Igarashi, 505 Games and ArtPlay’s Bloodstained was released back in 2019. But even though the game is almost 2 years old, it’s still being updated, and pretty hardily so.

Freshly arrived for the game is a free (yep) 2-pack of modes, both of which sound pretty slick.

Both of the above are out right now, but they won’t be alone for long. There’s a full plate of DLC still planned for Bloodstained, that’ll see launch during this year.

Bloodstained, and all of its DLC, is available now for the PS4, Xbox One, Switch, and PC.

Jason's been knee deep in videogames since he was but a lad. Cutting his teeth on the pixely glory that was the Atari 2600, he's been hack'n'slashing and shoot'em'uping ever since. Mainly an FPS and action guy, Jason enjoys the occasional well crafted title from every genre.
@jason_tas
Previous Trailer: Motor Strike: Racing Rampage races and shoots on PC this month
Next The Avengers join King in Black this April