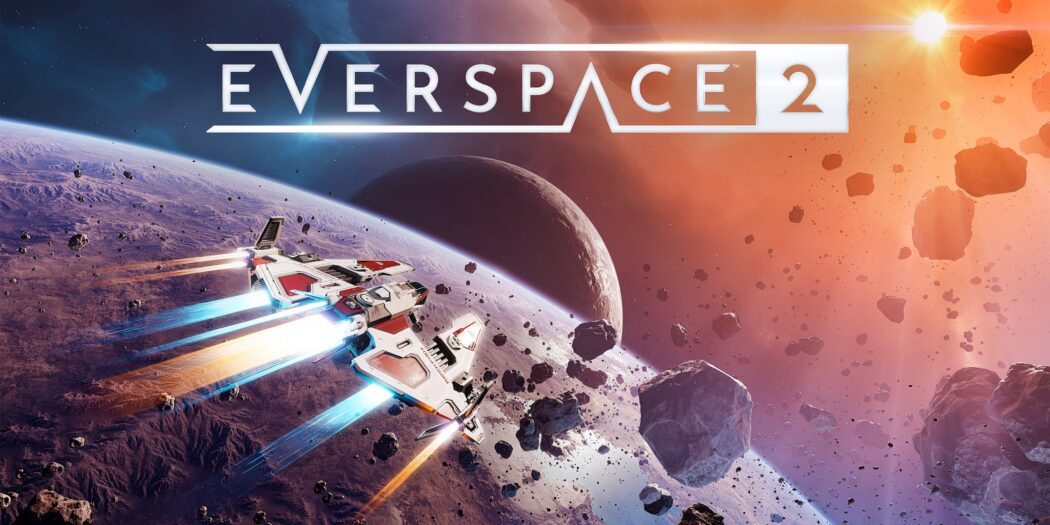 Coming to an early access galaxy near you next week is Rockfish Games’ space-blaster Everspace 2. Expect it for GOG and Steam on the 18th.

“After multiple rounds of community testing by some 2,000 players, and great feedback from various gaming outlets and content creators on the closed Beta, EVERSPACE 2 is ready for Early Access. We can’t wait to receive feedback on the initial release version from space game enthusiasts on Steam and GOG,” says Michael Schade, CEO & co-founder of ROCKFISH Games. “Of course, the game is far from being finished. On top of the two star systems EVERSPACE 2 pilots will be able to explore in Early Access at launch, we plan to have four to six more as well as several additional player ship subclasses beyond the Interceptor, Sentinel, Striker, Gunship, and Scout at launch, to be gradually added on a quarterly basis. In the final game, players will also be able to enjoy twice as much story content plus lots of worthwhile endgame activities. We look forward to working closely with our community over the course of the next 12 to 18 months to make an outstanding narrative-driven open-world space looter shooter.”

Everspace 2 arrives for the PC via Steam’s Early Access and GOG’s Games in Development on January 18th.

Jason's been knee deep in videogames since he was but a lad. Cutting his teeth on the pixely glory that was the Atari 2600, he's been hack'n'slashing and shoot'em'uping ever since. Mainly an FPS and action guy, Jason enjoys the occasional well crafted title from every genre.
@jason_tas
Previous Marvel wraps the birth of its Silver Age into one Omnibus
Next 1More’s new Comfobuds take aim at the AirPods