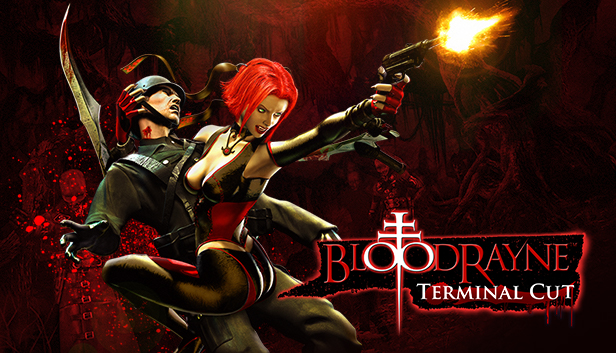 “The Vampiric Vixen” has returned for a pair of remasters from Ziggurat. A host of visual and gameplay improvements await in these PC updatings.

Bloodrayne: Terminal Cut and Bloodrayne 2: Terminal Cut are both available now for the PC. Each are available for $14.99 USD, and feature launch discounts. As a nice added bonus, both of them are free for owners of the originals (on PC).

Jason's been knee deep in videogames since he was but a lad. Cutting his teeth on the pixely glory that was the Atari 2600, he's been hack'n'slashing and shoot'em'uping ever since. Mainly an FPS and action guy, Jason enjoys the occasional well crafted title from every genre.
@jason_tas
Previous A new age dawns in IDW’s Star Wars: The High Republic Adventures
Next Night City Wire ep.5 centers on Cyberpunk 2077’s Johnny Silverhand