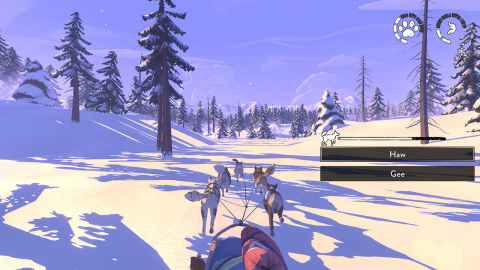 It’s a big week for Switch owners with a bevy of games hitting, including The Red Lantern, Oddworld, Transformers, Cobra Kai, and more.

There are usually a few bigger game releases in the Nintendo Download, but this week looks like it might be kicking off the holiday rush of launches. There aren’t any real triple-A games included, but there are more than a couple of potential gems in here.

Chief among those is The Red Lantern, which sees players adventuring across the arctic via dog-sled. That’s far from all though, as Transformers fans have some strategic fun with Battlegrounds, and Torchlight III, Cobra Kai, Oddworld: New ‘n’ Tasty, They Bleed Pixels, and lots more are coming up this week.

Take a look at the full week below.

Jason's been knee deep in videogames since he was but a lad. Cutting his teeth on the pixely glory that was the Atari 2600, he's been hack'n'slashing and shoot'em'uping ever since. Mainly an FPS and action guy, Jason enjoys the occasional well crafted title from every genre.
@jason_tas
Previous Doom Eternal’s The Ancient Gods is ready to rip ‘n’ tear
Next Trailer: Arcade-style beat ’em up Young Souls hitting Stadia