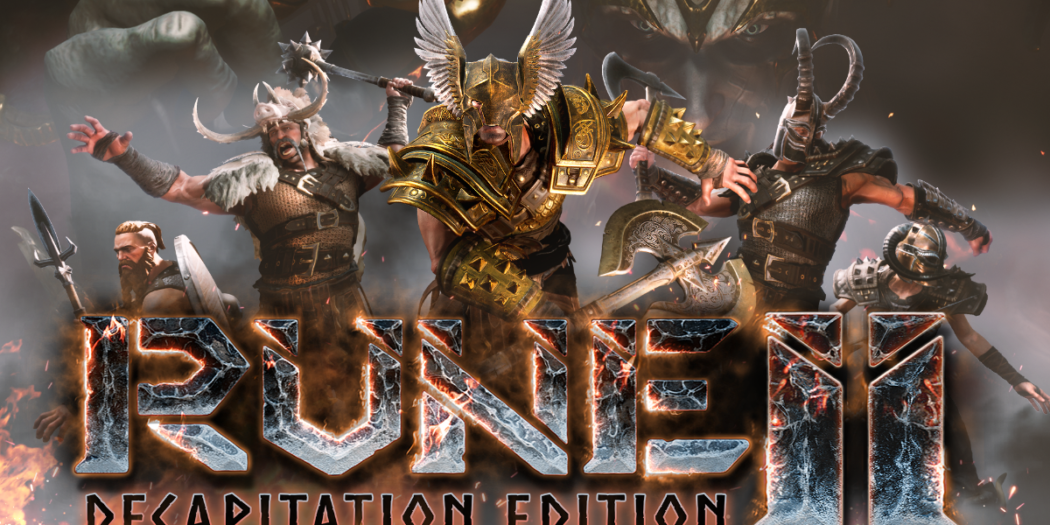 The “come back game of 2020”? Could be, as Rune II has come a long way in a short time. Check out the trailer for the all-new Decapitation Edition.

Abandoned and sabotaged by the original developers, RUNE II was left in a state of disarray. Raised from the ashes by Studio 369, the game has now emerged for a Steam launch as a re-envisioned story of betrayal, rebirth and revenge. Call upon the power of the Viking deities Odin, Hel, or Thor to bless your quest to take down a God. Explore an expanded Midgard world with buildable villages and loot-filled dungeons. Battle savage hordes of enemies from Norse legends alone or online with friends. Severing that old human head has freed the dev team to bring a glorious and victorious Viking adventure – RUNE II: Decapitation Edition!

Jason's been knee deep in videogames since he was but a lad. Cutting his teeth on the pixely glory that was the Atari 2600, he's been hack'n'slashing and shoot'em'uping ever since. Mainly an FPS and action guy, Jason enjoys the occasional well crafted title from every genre.
@jason_tas
Previous Samurai Showdown art book coming up from Dark Horse
Next Power Rangers: Battle for the Grid Collector’s Edition out now