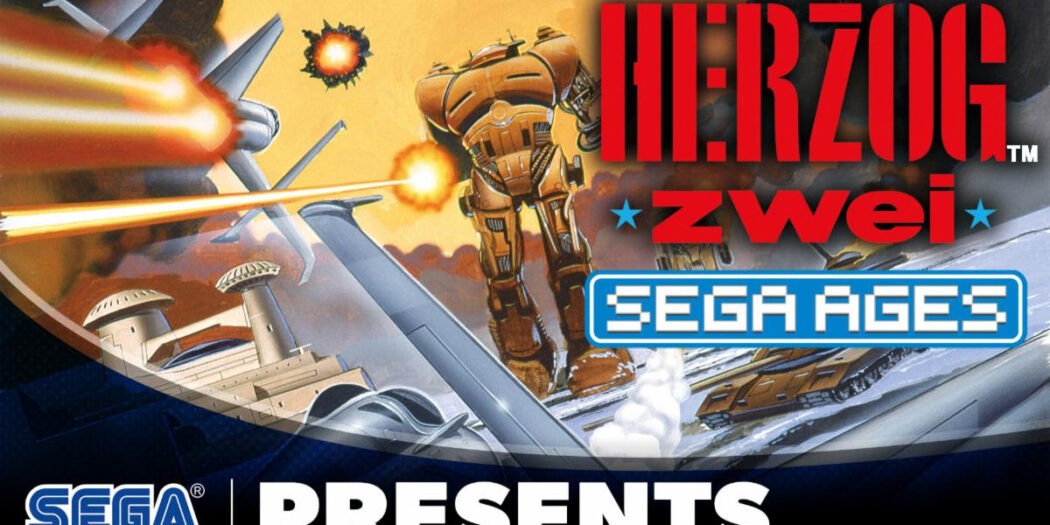 One of the Sega Genesis’ biggest cult classics, Herzog Zwei was a console RTS before there were console RTS’. And now it’s come to the Switch.

Sega Ages has really turned out to be a pretty great little line of games for the Switch. Not only does it deliver the bigger releases from Sega’s massive collection of properties, but fans get a good selection of lesser known titles too.

I’m not exactly which one of those tase best suits Herzog Zwei though. The strategy game is definitely a niche title, but it’s also pretty well known. And the reason for that is pretty simple, since it was doing things on consoles ell before any other game did.

If you’re not aware, that’s because Herzog Zwei is a real-time strategy title. Yes, there was such a thing in the early 16bit era.

Of course, HZ isn’t purely a port of the classic. As with all of the Sega Ages games, it’s been updated with some modern niceties.

Herzog Zwei is available right now on the Switch, and will run you $7.99 USD.

Jason's been knee deep in videogames since he was but a lad. Cutting his teeth on the pixely glory that was the Atari 2600, he's been hack'n'slashing and shoot'em'uping ever since. Mainly an FPS and action guy, Jason enjoys the occasional well crafted title from every genre.
@jason_tas
Previous Samurai Showdown to be first fighting game on Xbox Series X|S
Next RAI (Graphic Novel) Review