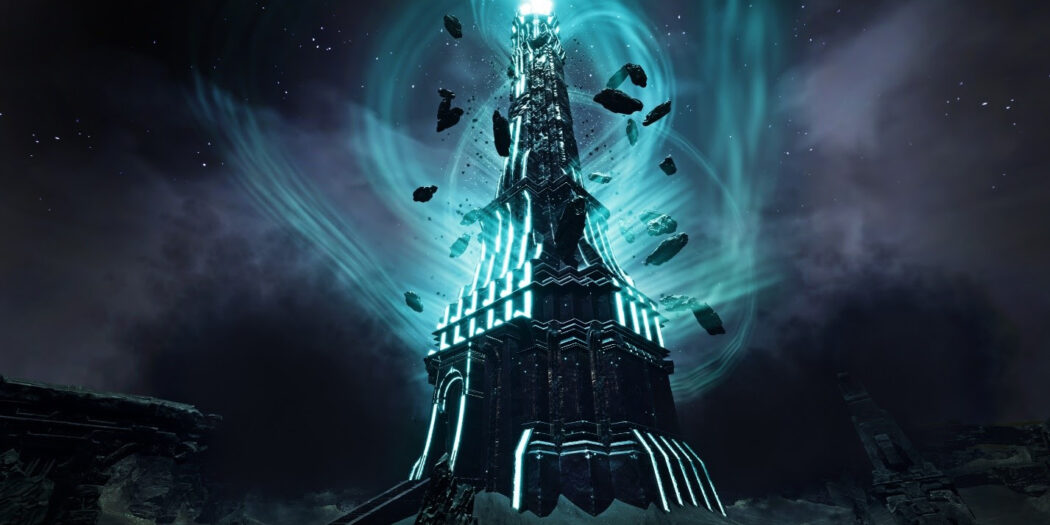 Time to delve back into the world of Conan Exiles, as the Isle of Siptah debuts today. The expansion debuts in Steam Early Access today.

The expansion is set on a mysterious island, where massive storms and great surges of sorcery have dominated the skyline for centuries. Why these events are taking place and what significance the fabled sorcerer Siptah holds, is something the players will discover for themselves, as they explore the islands many underground vaults. Isle of Siptah is plentiful with secrets to be discovered, dating all the way back to the first war between the Elder Races and mankind.

Jason's been knee deep in videogames since he was but a lad. Cutting his teeth on the pixely glory that was the Atari 2600, he's been hack'n'slashing and shoot'em'uping ever since. Mainly an FPS and action guy, Jason enjoys the occasional well crafted title from every genre.
@jason_tas
Previous Immortals Fenyx Rising art book coming up
Next Xbox Game Pass Ultimate hits the Samsung store