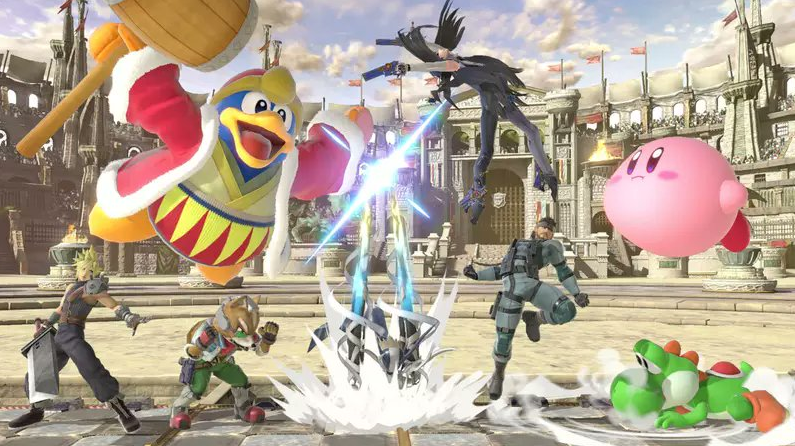 There’s only one topic for tomorrow’s Nintendo Direct. And that’s notable, since the show is scheduled to run for some 35 minutes. So this is a lot of content and, all things considered, a lot of Smash.

Yes, Super Smash Bros is the focus of this new Direct. Of course, like with almost every other online Nintendo presentation, there’s nothing else to go on than the topic. Though I suppose we should be grateful since sometimes we don’t even get that much in advance.

Most assuredly, we’ll hear something about the last entrant in the roster though. As our own Erich just reminded me, that probably means Dante from Devil May Cry, though you never know. There could always be a surprise up Nintendo’s sleeve.

What else will be talked about? Well definitely more than just Dante (or whoever) since, again, we’ve got over a half hour to play with and creator Masahiro Sakurai himself hosting. Just what that’ll be though, you’re free to start guessing.

The show kicks off at 6am pacific time tomorrow, January 16th 2020, on Nintendo’s YouTube channel. So if you’re on the left coast, maybe get to bed early tonight?

Jason's been knee deep in videogames since he was but a lad. Cutting his teeth on the pixely glory that was the Atari 2600, he's been hack'n'slashing and shoot'em'uping ever since. Mainly an FPS and action guy, Jason enjoys the occasional well crafted title from every genre.
@jason_tas
Previous Batman 89 coming up from Mezco
Next Stunning new RE3 trailer shows off more Nemesis