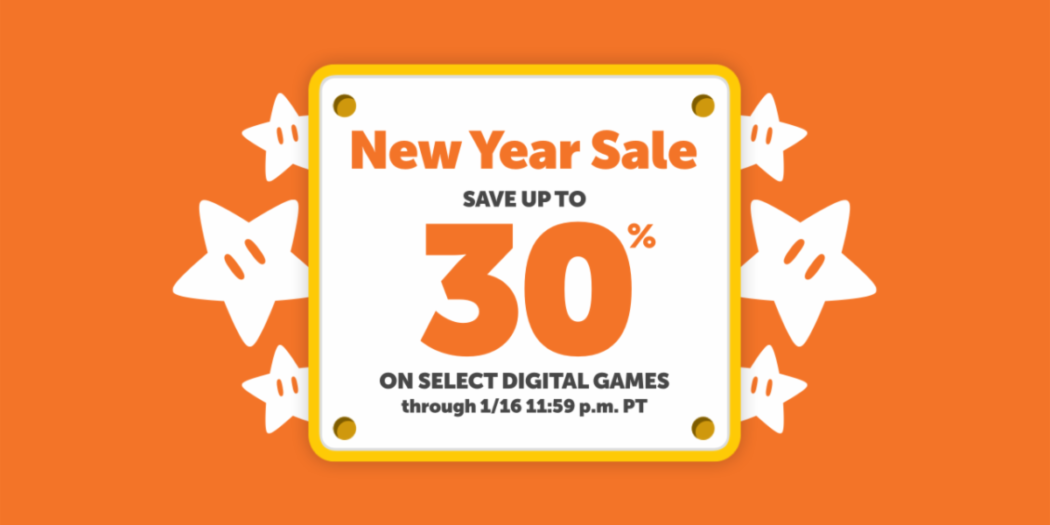 Nintendo kicks off 2020 with a pretty great eShop sale

Just like in the waning days of 2019, Nintendo’s eShop is having a sale. This one’s got some excellent deals too, including discounts up to 75%.

Got a list of Nintendo games that you’ve missed out on? Now might be your time to catch up and build that backlog… further.

The publisher and platform holder announced this week that the sale will run through January 16th, and offer some solid deals. Mario + Rabbids and Dragon Ball FighterZ are both 75% off the usual asking price, while games like Hyrule Warriors, The Witcher 3, and Yoshi’s Crafted World are marked 30% down.

It’s not all blockbusters though. Indie hits are on discount as well, and you’ll find games like CELESTE, Hotline Miami, Children of Mortal and lots more included. It’s actually not even just Switch games, as a few 3DS titles are on the list as well.

Speaking of, here’s the full list of what’s posting for less.

Jason's been knee deep in videogames since he was but a lad. Cutting his teeth on the pixely glory that was the Atari 2600, he's been hack'n'slashing and shoot'em'uping ever since. Mainly an FPS and action guy, Jason enjoys the occasional well crafted title from every genre.
@jason_tas
Previous Marvel’s Ravencroft: Sabertooth gets a preview and more
Next Microsoft is changing the ‘exclusives’ game for Xbox Series X