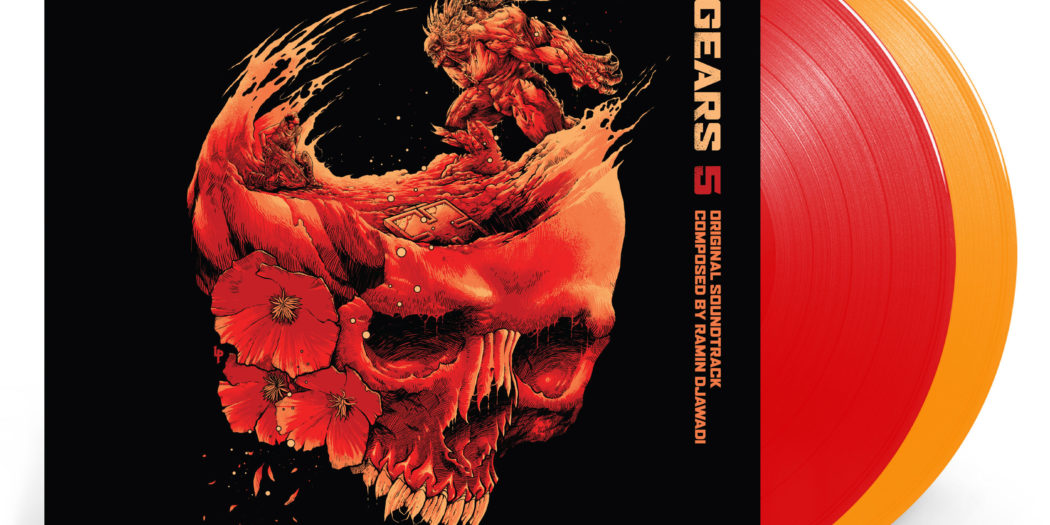 The sweeping original soundtrack from The Coalition’s latest Gears of War title is on the way to vinyl, courtesy of Laced Records.

Busting loose from the game of the same name is the soundtrack for Gears V. If you’re a fan of the long running action series, this presents a unique option. Believe it or not, this is the very first time that a Gears soundtrack has made its way to vinyl.

The records come courtesy of publisher Laced Records. And if that name sounds familiar, it should. They’ve got a solid history with titles like Mega Man, Resident Evil: Code Veronica, Borderlands, and more.

As for Gears V, it boasts a total of 18 tracks and a pair of editions. So it’s a soundtrack that fans and record collectors alike will want to have a peek at.

Pre-orders for both records are open right now and can be placed here, in Laced’s website. Both versions are priced in at $35 USD, which is a good deal less than many of the company’s offerings.

Jason's been knee deep in videogames since he was but a lad. Cutting his teeth on the pixely glory that was the Atari 2600, he's been hack'n'slashing and shoot'em'uping ever since. Mainly an FPS and action guy, Jason enjoys the occasional well crafted title from every genre.
@jason_tas
Previous Street Fighter V to get Champion Edition, new fighter
Next New licensed PS4 headsets coming up from Hyper X