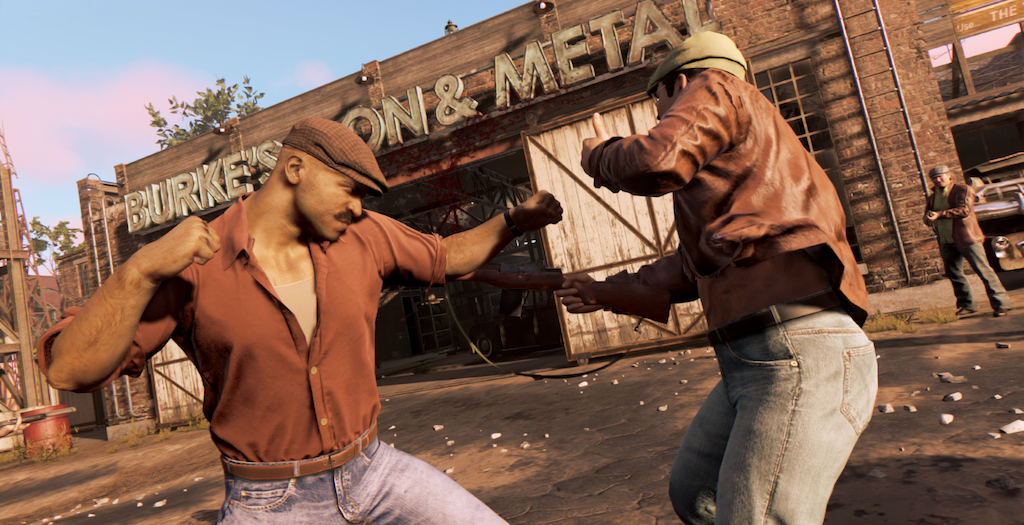 We missed this earlier this month, but it’s not a bad month at all for PlayStation Plus subscribers as they’ll be getting some solid free games.

Run out of stuff to play this summer? Looking for something round out your warm weather gaming before the fall release season sets in? Then you might be in luck. Yes, we missed reporting on this earlier this month, but the August games list for PS+ is actually pretty good, so it’s still worth talking about.

Right at the front of the freebies is Mafia III, a solid open-world action title that got some very good reviews when it launched a few years back. After that, we’ve also got Bound by Flame and Serious Sam 3 BFE on the PS3, both pretty big titles.

This month also sees the inclusion of two PS Vita games, if you remember that console, and even a PlayStation VR game. I think Here They Lie might have been a first round release for the PSVR, and if I remember correctly it was fairly good looking too. So not a bad month at all.

Here’s the full lineup of what’s free this August:

Jason's been knee deep in videogames since he was but a lad. Cutting his teeth on the pixely glory that was the Atari 2600, he's been hack'n'slashing and shoot'em'uping ever since. Mainly an FPS and action guy, Jason enjoys the occasional well crafted title from every genre.
@jason_tas
Previous Super Smash Bros Ultimate gets Castlevania’s Belmonts, King K. Rool, and more
Next Dark Horse Comics announces the Art of Bravely Default