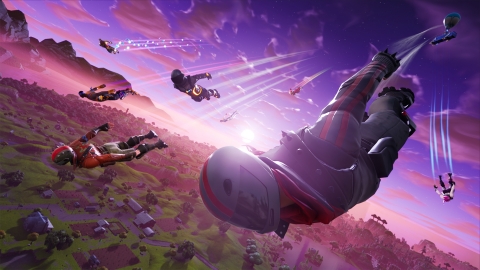 This E3 week has been huge for Nintendo. Not only did they announce a brand new Smash at the show, but a few big titles hit the eShop.

There’s not much to dislike about this week’s Nintendo Download. The only thing might be that most of the stuff is out already, so this is pretty much just a list of what’s already landed. But what a list it is.

I’m not into Fortnight, but to have it on the Switch and have it be a stealth launch is massive. On top of that, Fallout Shelter joined it, sneaking onto the console right after the Bethesda briefing. But that’s not all this week, as Shaq Fu arrived along with Hollow Knight, LEGO The Incredibles and more. 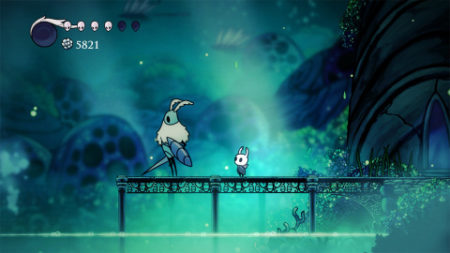 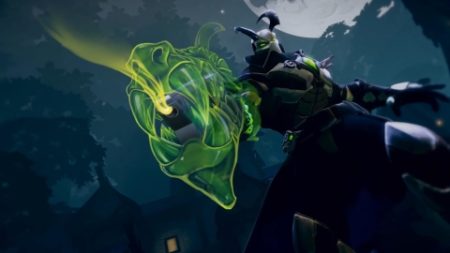 Jason's been knee deep in videogames since he was but a lad. Cutting his teeth on the pixely glory that was the Atari 2600, he's been hack'n'slashing and shoot'em'uping ever since. Mainly an FPS and action guy, Jason enjoys the occasional well crafted title from every genre.
@jason_tas
Previous E3 2018: Supernatural happenings and gunplay combine for Remedy’s Control
Next Avengers #8 brings the team to the top of the world