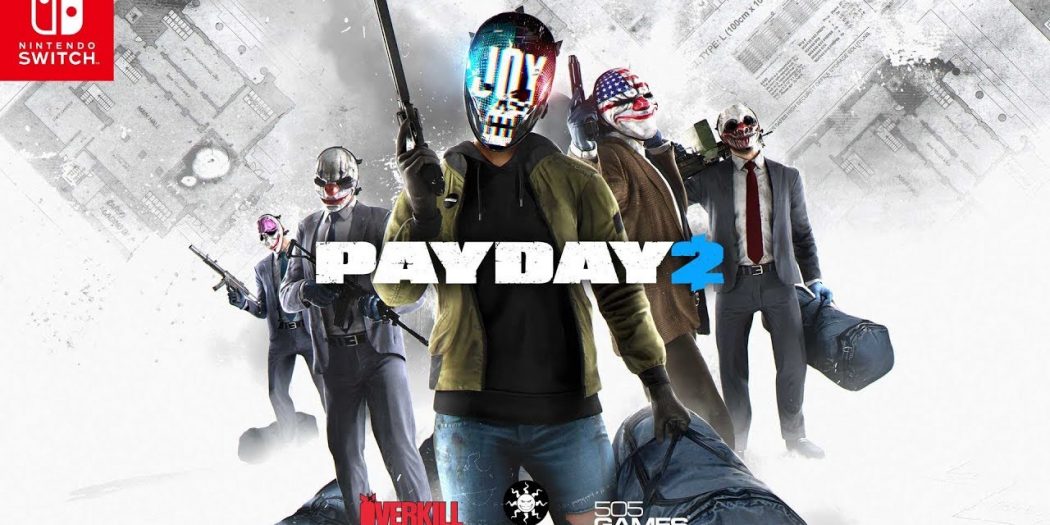 Announced a while back, Payday 2 has finally landed on the Switch. Ready to knock over some banks on the go (or at home)?

Time for a Payday

I was not, in any way, looking forward to this. But after watching that trailer, I’d be a liar if I said it didn’t look like a heck of a lot of fun. Of course, I’m not a “fan” of the series, and I’ve never played it before. If you have, I’d assume that your enthusiasm would drop quite a bit. After all, that game has been out for a while.

Still, Payday 2 on the Switch is set to offer quite bit. As you saw in the trailer, the game will offer over 50 “heists” and in excess of 150 weapons for you to get to work with. So there’s a lot there- again, especially if you’ve never played the game before.

Not to mention some completely new additions.

To celebrate the launch of PAYDAY 2 on the Nintendo Switch, OVERKILL is also releasing a brand-new heister: Joy. She’s a Japanese computer whiz living in the United States and comes with her own hacker perks and weapons. Most importantly, she has her own custom LED light-based mask that changes her appearance on the go. PAYDAY 2 on the Nintendo Switch also adds a new local multiplayer mode to CRIME.NET – called CRIME.NET Local Play – that allows players to set up a local game and invite friends to heist together on the same local network.

Payday 2 for the Nintendo Switch is available right now.

Jason's been knee deep in videogames since he was but a lad. Cutting his teeth on the pixely glory that was the Atari 2600, he's been hack'n'slashing and shoot'em'uping ever since. Mainly an FPS and action guy, Jason enjoys the occasional well crafted title from every genre.
@jason_tas
Previous Immortal Redneck blasts onto consoles today, Switch version incoming
Next Thor joins the list of new Marvel number ones 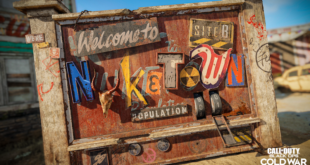 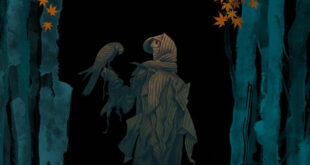