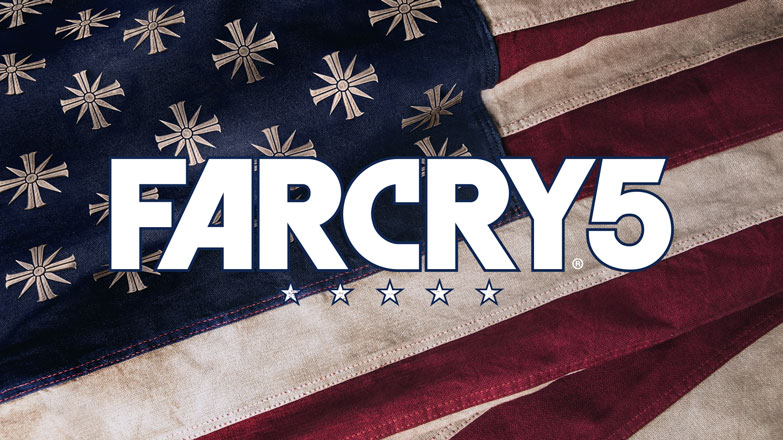 Resistance in Far Cry 5 will be met with… Resistance

[embedyt] https://www.youtube.com/watch?v=aLNgEfwgCYA[/embedyt] Far Cry 5’s new resistance trailer shows us the standard for Far Cry. Guns, vehicles and a whole lot of killing. With a few new things we didn’t know before. Teased in this new trailer was new pals to share that precious killing time with and pets you’ll have along the way.

For humans, the trailer shows us three more guns for hire. A man very enthusiastic about fire. A woman who refuses to get with the times and murders people all bow and arrow style and a man with a very big bazooka. Who may or may not be Hurk.

As for the accomplices of the more fluffy variety, there’s possibly two more. A rather large cat and a bear. Now, they could have just been there to show the usual Far Cry attacking outposts methods of breaking cages. But, we do know that you will have more than one fang for hire. So it is possible that you’ll be charging towards enemies with a big grizzly as backup.

Resistance is… a good method of attack

Something this trailer highlights is resistance and the resistance you’ll receive from that resistance. The trailer pretty much says that you’ll be doing the same things that we were in Far Cry 3 and 4. Taking over outposts, destroying convoys and just generally “sabotaging their plans”. While you’re fighting against the Project at Edens Gate they will actually fight back. It’s not clear how they will fight back against you, but we can only assume it won’t be pretty and will come in large numbers. This will also have a part to play in the progression of the game. 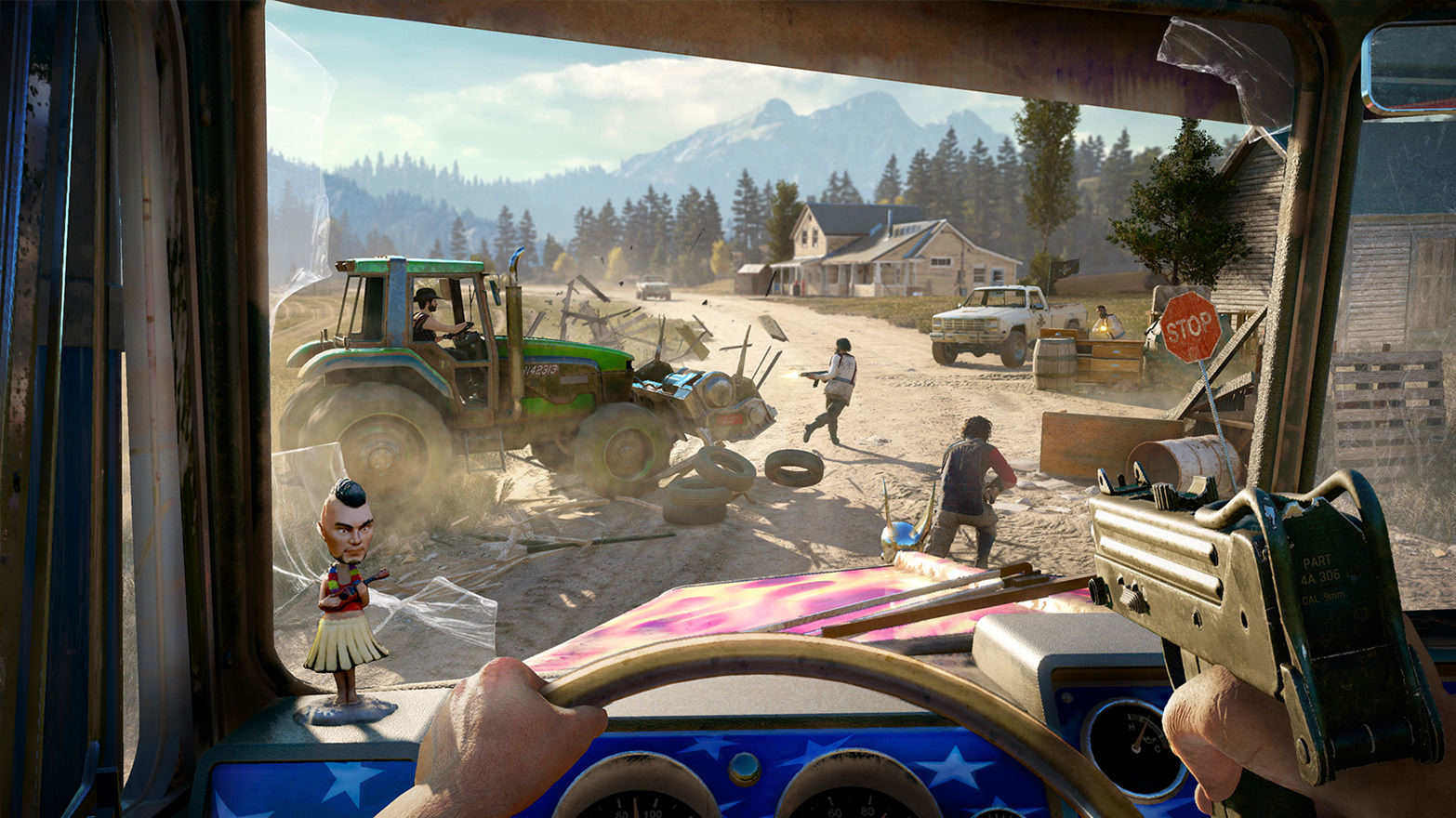 Most importantly, there will be Vaas bobble heads.

“How does this play into the progression of the game?” I hear you ask. Each region in Hope County will have its own resistance meter. This tracks all of your actions against the cult. Be it killing cultists, freeing prisoners or no doubt completing the usual 3 different types of side missions. By doing this you’ll raise the resistance meter and the cult will start fighting back. But your resistance strength will no doubt get higher also so it may get a little more chaotic but not difficult. I imagine.

Eventually, once you’ve stirred the pot enough, the regions herald will come out to squash this rebellion themselves. The resistance meter will never recede so there’s no need to worry about having to cause havoc constantly in fears of having to redo all your brilliant work.

While fighting back is not new to Far Cry, the response you’ll get from it is. It should be rather interesting.

Far Cry 5 will now be released on 27th March after a minor delay. Which, given the current state of games on release, is a good thing.