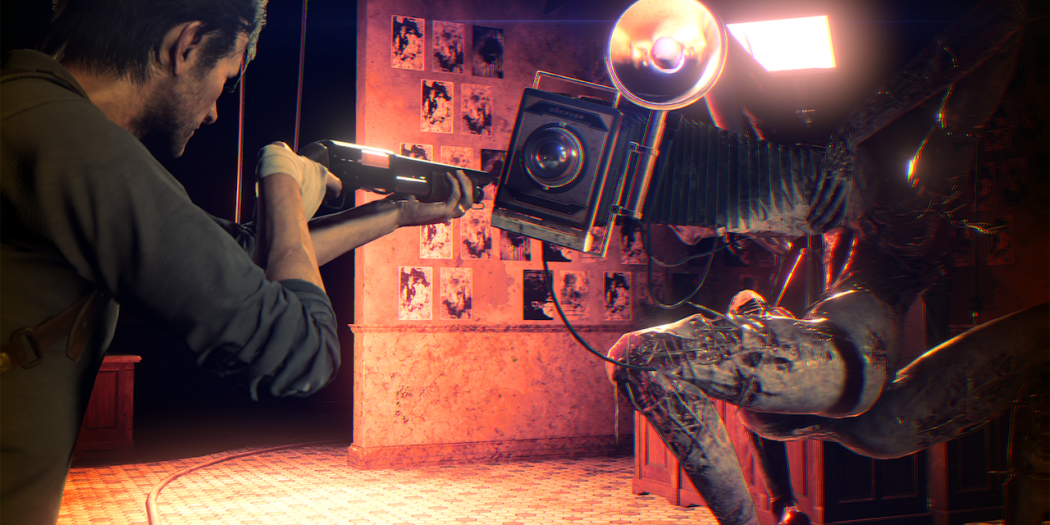 Home / Bethesda / Free nightmares! The Evil Within 2 gets a free trial

Free nightmares! The Evil Within 2 gets a free trial

Been holding off to check out the Evil Within sequel that saw release a few months ago? Well now’s your chance to try it for free.

Normally, I’d say that free evil would be a bad thing. In this case though, it’s extremely good. The Evil Within 2 didn’t come out all that long ago after all, and now you can try it for freezies.

This doesn’t look to be a “limited” time type thing either, as Bethesda doesn’t mention anything of the sort. So consider this your chance to get in on a sequel to one of the best horror games in recent years, and see if it’s to your liking.

Oh, and lest you think that you’ll have to play all the same stuff over again if you decide to “buy” after you “try”, think again. Like some other demos as of late, The Evil Within 2’s free-look will allow you to pick up right where the demo leaves off, if you buy the full game.

That also includes any alterations or upgrades that you might make to Sebastien, the game’s playable character. That’s pretty cool stuff and it’s nice to see it becoming a trend.

Check it out here.

Jason's been knee deep in videogames since he was but a lad. Cutting his teeth on the pixely glory that was the Atari 2600, he's been hack'n'slashing and shoot'em'uping ever since. Mainly an FPS and action guy, Jason enjoys the occasional well crafted title from every genre.
@jason_tas
Previous Metro Exodus release confirmed for fall 2018 with new trailer
Next Bayonetta 3 official as Nintendo exclusive, first two games coming to Switch