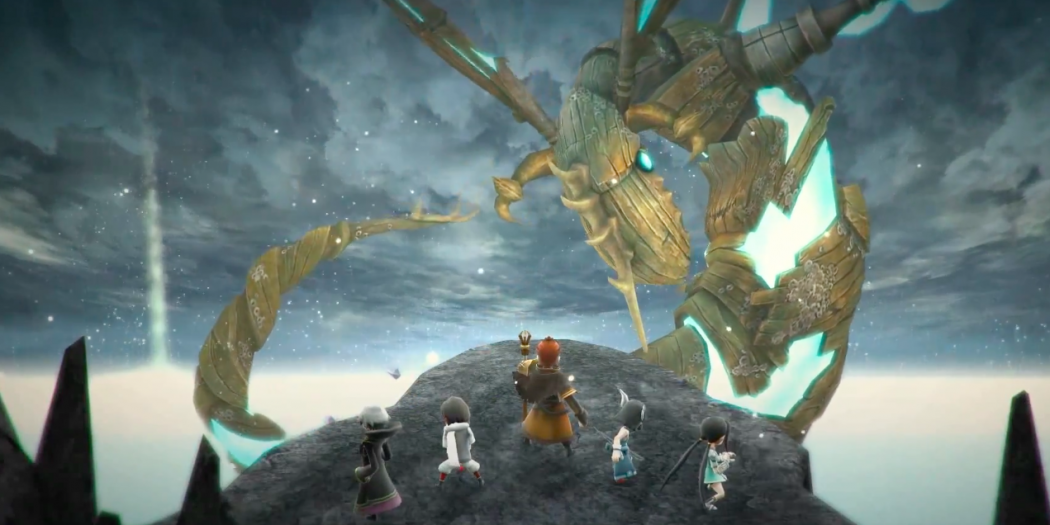 There are more than a few ways to take on enemies in RPG Factory’s next offering.

In the new trailer released by Square Enix on Aug. 30, viewers get their first look at the game’s take on turn based combat. By maneuvering and positioning characters in a free roaming-esque battlefield, players can target groups of enemies or specific targets with melee and ranged attacks. Some moves can pierce targets and hit multiple enemies across the battlefield, making the aim and angle of attacks crucial.

Players will also have access to the Vulcosuits, power ups which offer the game’s character’s increased stats and movement speed. They are hinted at as having a crucial part in the story, with one character referencing a curse before their suit is activated.

Tokyo RPG Factory certainly seems to have learned a few things from “I Am Setsuna’s” shortcomings: The environments shown in the new trailer look much more varied than the frozen island of the developer’s first game, keeping things fresh aesthetically. On top of that, combat feels like a step forward from “Chrono Trigger” instead of just an homage to it like “I Am Setsuna’s” combat was. There’s still a lot that hasn’t been revealed about the game however, so here’s hoping the final release can live up to its potential come January.

Keenan McCall is a journalist and writer with a passion for animation. From video games to anime, anything that sets art in motion will get him talking and writing nonstop.
Previous Xbox Games With Gold For September: Forza 5, Oxenfree, Battlefield 3, Hydro Thunder Hurricane
Next Meet the Wolfenstein universe’s premier superhero – Blitzmensch