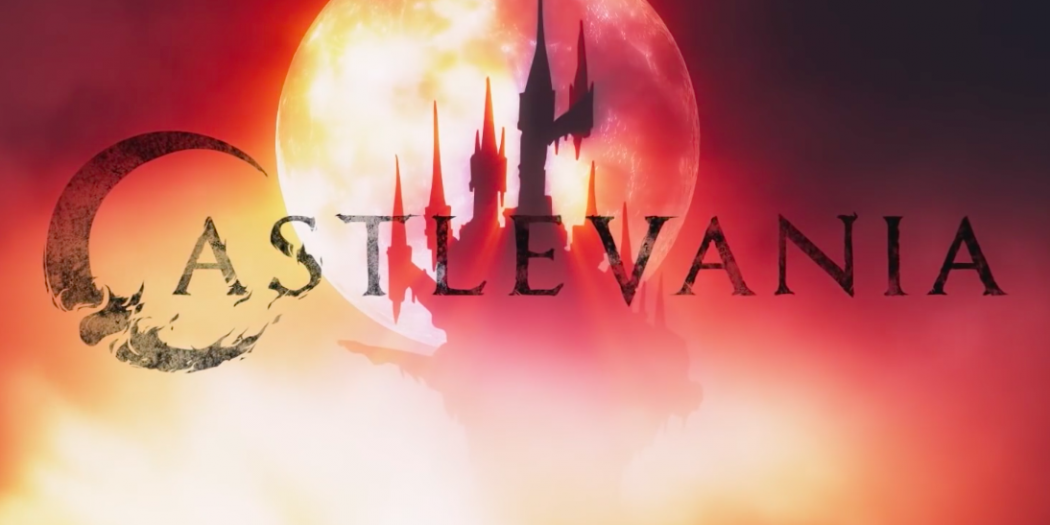 The night is still young for the “Castlevania” Netflix animated series, a show with plenty of potential for growth and improvement after its first season.

Based on “Castlevania III: Dracula’s Curse,” the story follows Trevor Belmont, the last remaining son of the House of Belmont. His family excommunicated by the church for the study of the dark arts, Trevor wanders the countryside until he hears of a terrible rumor. Dracula has unleashed a demonic army in retaliation for his wife Lisa’s execution by the church, and he seeks to wipe humanity off the map. His curiosity piqued, Trevor tracks the source of the rumors to the small town of Gresit, nearly overrun by unholy monsters. There, he must make a choice: defend the innocents dragged into the conflict, or let them die as the church’s actions meet their due consequences. 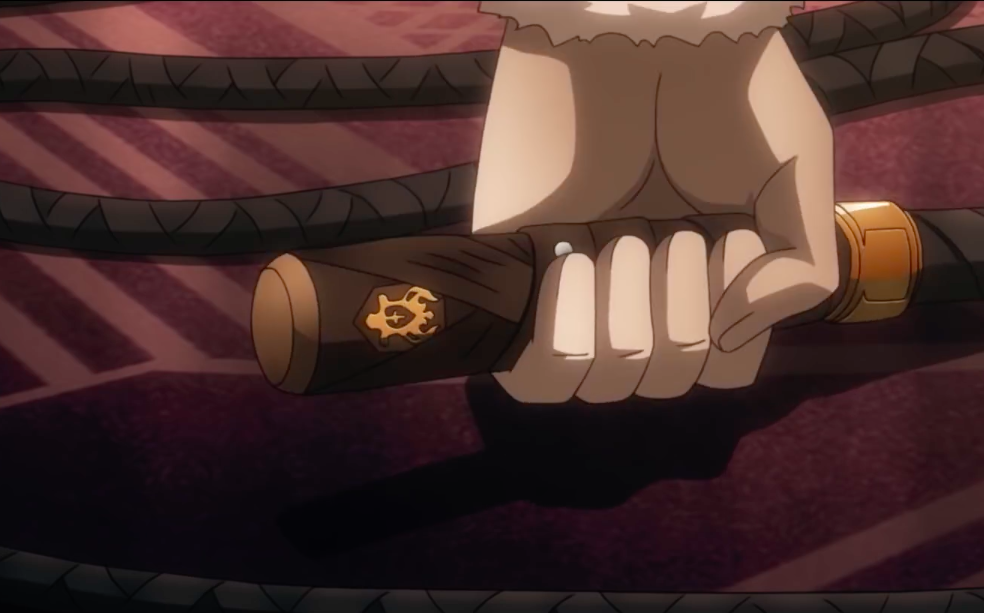 It all serves as a good setup to a larger series, for better or worse. Elements of the world are explored through dialogue en masse, providing context for the setting and the history which led up to the conflict presented. Exchanges between Trevor and the church display the tensions present around the Belmonts, while info dumps by the magic wielding seekers show the necessity for forces outside the church’s control. It occasionally gets a bit dry, but all works toward building up the larger narrative.

This also helps introduce the series’ main players. Both Dracula and Trevor receive ample time to be introduced and have their backstories fleshed out. Dracula in particular steals the show, with the first episode establishing him as more than just a cookie cutter villain. The sarcastic banter between him and his wife Lisa, the admiration he shows at her curiosity and desire to learn, and his anger at her being punished as a heretic all feel natural and believable. So much so that his retaliation feels almost deserved. Graham McTavish’s performance only bolsters this, with emotion and nuance pouring out of each line he delivers. 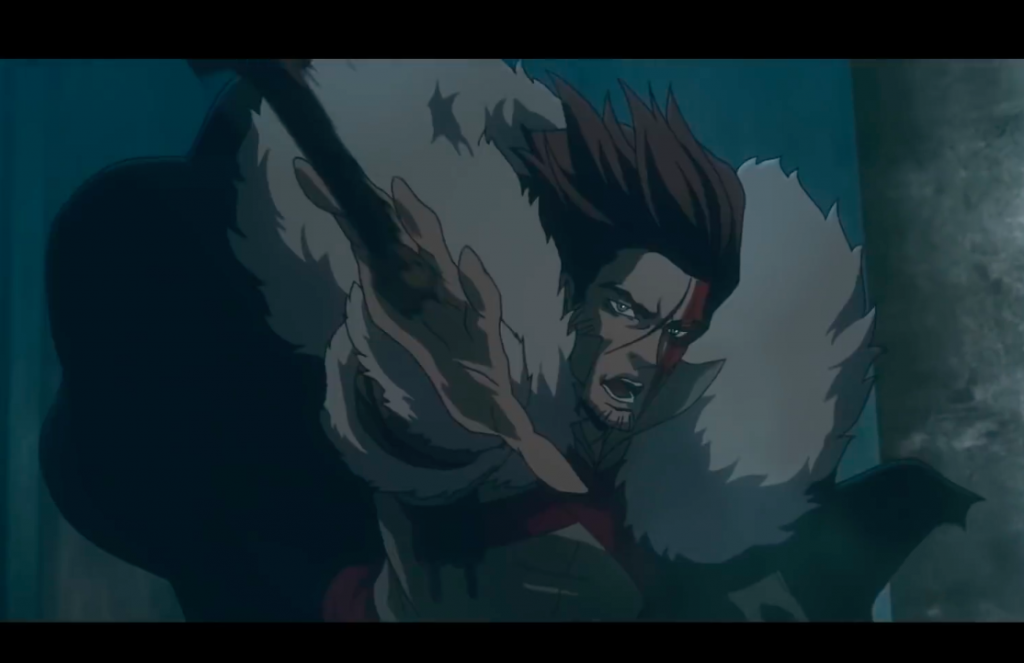 Trevor, meanwhile, spends the season finding the will to fight. His evolution from a brawling drunk to a top notch vampire hunter is well paced and even hilarious at times, with Richard Armitage’s performance growing more natural and fluid with each episode. By the finale, Trevor truly feels like a vampire hunter from the game series, ready to take on the dark lord of the night.

This focus on introduction, however, is also the season’s biggest weakness. With only four episodes, all of which focus on introducing concepts and characters, the first season lacks some of what makes the “Castlevania” iconic. Dracula’s castle is barely shown, side characters don’t receive much fleshing out and it feels like the season ends right when things were about to start moving forward. Luckily, Netflix has announced that a second season with twice the episode count is in the works, but it still makes this season seem like a prologue instead of an integral part of the series.

While it isn’t an anime by the standard definition, the show takes inspiration from the Japanese style of animation wonderfully. Character models are well designed and capture the look of characters from the game series to a tee. The action is smooth and easy to follow, with fights that carry a weight and motion which boosts the tension and flair perfectly. 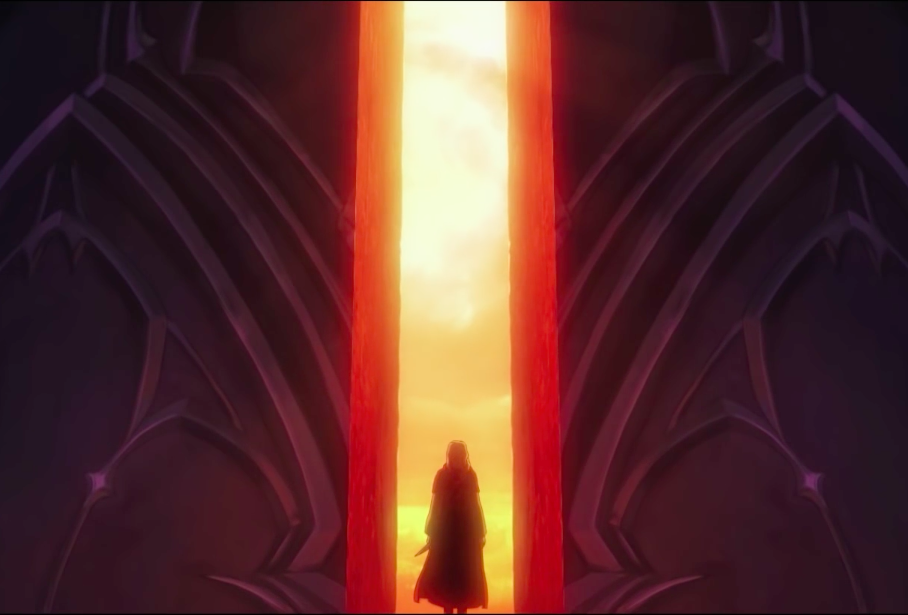 The series also uses color and gore to masterful effect. With a gothic color palette centered around different shades of red, the series captures a horror aesthetic perfectly in line with the games. Demons emerging from the shadows feel foreboding, with a dark crimson tone hinting at the carnage that will soon follow. Likewise, the use of blood and gore is well done, with each moment of violence retaining its impact and shock value throughout the show.

The season’s sound work is decent, but rarely stands out amid the rest of the show’s elements. It serves its purpose though, and never distracts from the overall experience.

Even with its shortcomings, the “Castlevania” animated series serves as a preview for what could be a great show. True to it’s source material and with some great high points, it’s worth watching whether you’re a fan of the games or just looking for something to dig your teeth into.

The night is still young

Even with its shortcomings, the "Castlevania" animated series serves as a preview for what could be a great series.

Keenan McCall is a journalist and writer with a passion for animation. From video games to anime, anything that sets art in motion will get him talking and writing nonstop.
Previous Mega Man MUSCLE hitting this month from Super 7, up for pre-order
Next Star Wars Battlefront II’s multiplayer beta hitting this October