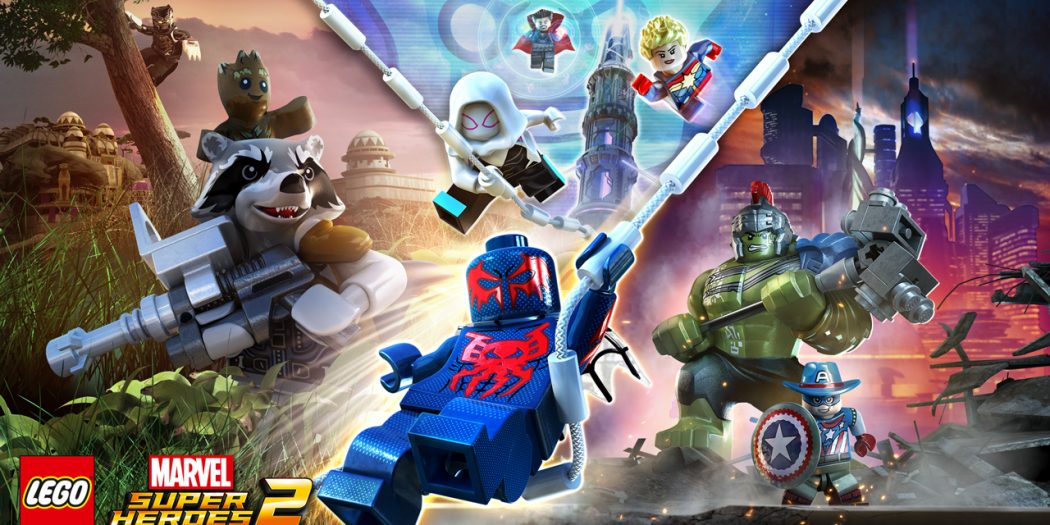 Home / News / LEGO Marvel Superheroes 2 made official, on the way this year

LEGO Marvel Superheroes 2 made official, on the way this year

Ready for more Marvel LEGO action? LEGO Marvel Superheroes 2 is on the way from Warner Bros and Traveller’s Tales.

They’ve been around for a long time at this point, but Traveller’s Tales’ LEGO-themed titles are still going strong. Case in point, the sequel to the first LEGO Marvel Superheroes is on the way. To be fair though, that initial title was a heck of a lot of fun.

If you missed it, it was centered on the Marvel comics, and not the films so much, and had a massive roster of characters. And I mean massive- there were tons of heroes and villains to play as and against. So much so that it would have put a smile on any Marvellite’s face.

This new sequel doesn’t have a lot of info yet, though we can glean a few things off the trailer and the key art that was released. Much like that aforementioned prequel, LEGO Marvel Superheroes 2 seems like it’ll focus on the comics.

Even so though, it’ll have a healthy focus on characters that are currently Marvel movie sensations, like the Guardians, Black Panther, and Doctor Strange. Past them though, we see a definite ‘multiversal’ bent to this one. A western Captain America, Spider-Gwen, and Spider-Man 2099 all feature heavily in the artwork, along with Captain Marvel and World War Hulk. So we might get a bunch of alternate versions of the usual stars too. Looks pretty cool honestly, and that’s from someone who’s pretty tired of LEGO titles.

As for release dates, LEGO Marvel Superheroes 2 is coming up by the end of the year. You’ll be able to grab a copy on the PS4, Xbox One, and PC on November 17th. Prefer the Nintendo Switch? It’ll be on there too, hitting before Christmas.

Jason's been knee deep in videogames since he was but a lad. Cutting his teeth on the pixely glory that was the Atari 2600, he's been hack'n'slashing and shoot'em'uping ever since. Mainly an FPS and action guy, Jason enjoys the occasional well crafted title from every genre.
@jason_tas
Previous Resident Evil Revelations coming to PlayStation4 and Xbox One
Next MJ is the Marvel Universe in this latest slate of variant covers from the publisher