Home / News / A Gary Busey to Kill: Hitman Goes to the Movies 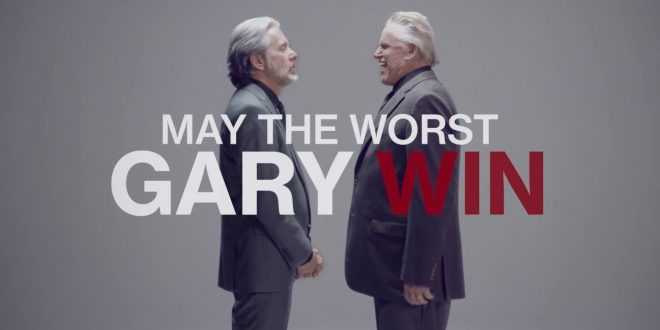 A Gary Busey to Kill: Hitman Goes to the Movies 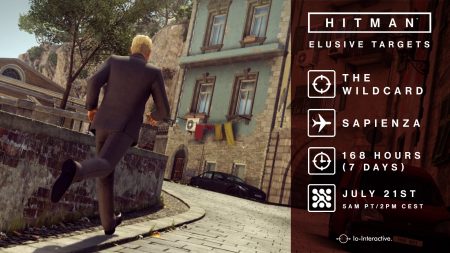 The Point Break star earned the right to be assassinated, beating close contender Gary Cole. Square Enix’s Choose Your Hit campaign allowed fans to vote for which target they would like to see created in-game, with the majority shouting Busey. Available from the 21st of July, an Elusive Target modelled after Busey will be introduced with a contract for seven days.

Following the previous six timed targets within Hitman, The Wildcard must be assassinated within that time limit. If he realises that he is a target, he’ll escape and NOT return. He can be found in Sapienza.

Hitman is currently available on PS4, Xbox One and PC.

Ever since Mark first learned how to walk and talk, games have been a part of his life. Just about missing the SNES era, Mark spent most of his weekends with a Playstation controller in his hands, saving the Isles of Wumpa and watching his brother attempt the now infamous Lara Croft hidden trick. A lover of sarcastic characters with big swords, Mark favours Hack n' Slash and JRPGs, although every genre is worth trying more than once. Favorite genres:Action, RPGs, JRPGs, Hack n' Slash
Previous Brutal Podcast 3: The Repost Edition
Next Rise of the Tomb Raider 20-Year Anniversary