Classic Nintendo fans get those virtual wallets ready as the company has a whole mess of their best on the way to the Wii U and 3DS Virtual Consoles in April. 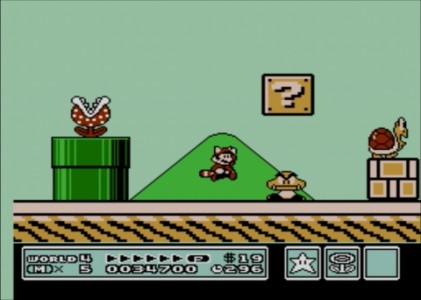 Nintendo announced today that a full slate of ‘new’ Virtual Console games are on the horizon for the Wii U. Only one of those titles are in the offing for the 3DS as well as the gaming giant’s home console, but it’s a biggie.

Here’s your list of what’s to come across next month: 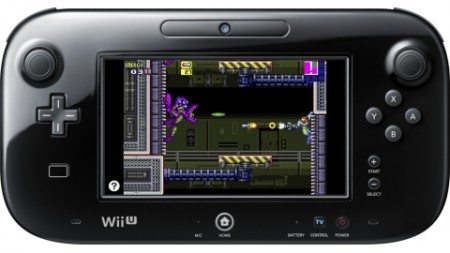 Jason's been knee deep in videogames since he was but a lad. Cutting his teeth on the pixely glory that was the Atari 2600, he's been hack'n'slashing and shoot'em'uping ever since. Mainly an FPS and action guy, Jason enjoys the occasional well crafted title from every genre.
@jason_tas
Previous Zelda DLC for Sonic Lost World scheduled for tomorrow
Next Warhammer 40k: Storm of Vengeance (PC) Preview