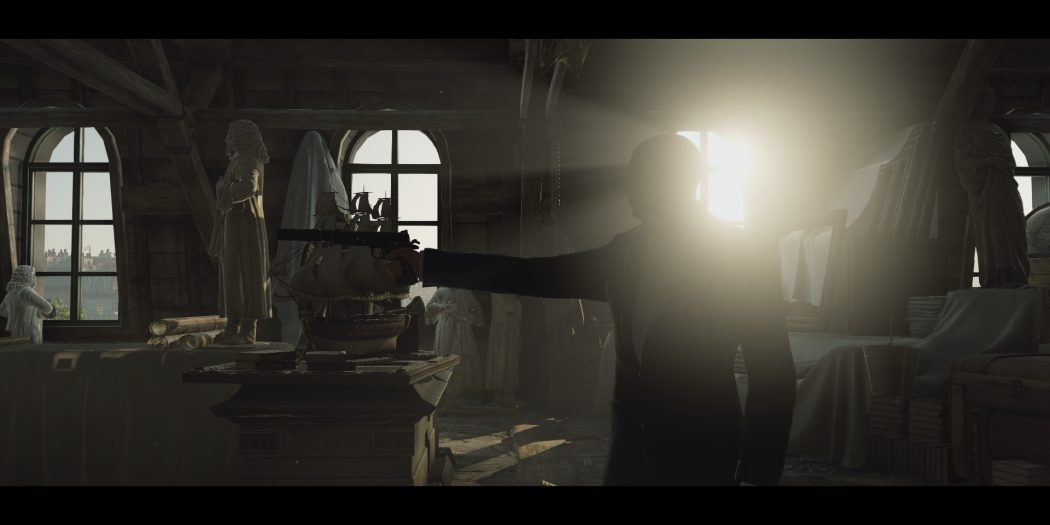 PS Plus games for September 2021 include Predator, Overcooked, Hitman 2

Launching today for PlayStation Plus, subscribers can snag new freebies like Hitman 2, Overcooked!: All You Can Eat, and Predator Hunting Grounds.

All in all, this isn’t a bad month for PS+ subscribers. There might not be any mega-hits on the menu, but what is available is pretty solid. It almost carries forward a theme too, since 2/3 of the month’s freebies are about hunting.

Breaking that flow is Overcooked!: All You Can Eat though, so I don’t think fans will mind too much.

Overcooked!: All You Can Eat | PS5

If you don’t know Overcooked!, then you’ve missed out on a kind of mini-sensation. The original game in the series was released a while back, and it spawned one sequel (so far).

If you’re wondering where Overcooked!: All You Can Eat fits into that, it’s a compilation. The pack includes both original games, plus all of the “additional content” released for them. And it packs all of that into a remastered format.

The first of the 2 ‘hunting’ themed titles for the month, Predator: Hunting Grounds features the titular movie monsters in asymmetrical multiplayer action. Basically, that means that teams of players face off against one player cast as the Predator.

And the second of the two hunters for the month, as mentioned, is Hitman 2. The first sequel in the newly rebooted series, Hitman 2 once again stars Agent 47, and offers the same kinds of gameplay that you might’ve known from the original titles.

Jason's been knee deep in videogames since he was but a lad. Cutting his teeth on the pixely glory that was the Atari 2600, he's been hack'n'slashing and shoot'em'uping ever since. Mainly an FPS and action guy, Jason enjoys the occasional well crafted title from every genre.
@jason_tas
Previous Trailer: Spacebase Startopia pre-orders launch for Switch
Next Trailer: Steam demo debuts for non-violent RPG Those Who Came