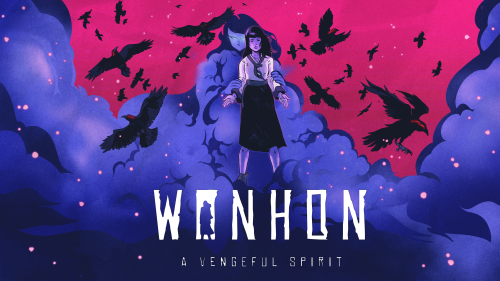 Just out today is a special playable-prolog chapter of Wonhon: A Vengeful Spirit. Before you play, get a look at it in action in the new gameplay trailer.

Wonhon: A Vengeful Spirit is a paranormal stealth-action and tactics game about revenge and its price in a 1920’s era Korea. The main character is a Korean girl who was killed along with her family during an attack on their village. Jeoseung Saja, the God of Death, gives the girl the paranormal ability to turn into a ghost and possess living creatures.

The core game mechanic of Wonhon is stealth. Since the girl is not protected by anything, and her only weapon is an ability to turn into a ghost, caution is key to survival. The protagonist can also possess living beings, which allows her to slip past enemies, or engage in combat with them when needed.

Possessing PC’s via Steam, Wonhon: A Vengeful Spirit is set to arrive some time in the second quarter of this year.

Jason's been knee deep in videogames since he was but a lad. Cutting his teeth on the pixely glory that was the Atari 2600, he's been hack'n'slashing and shoot'em'uping ever since. Mainly an FPS and action guy, Jason enjoys the occasional well crafted title from every genre.
@jason_tas
Previous Deathloop debuts new gameplay footage and “Deja Vu” theme song
Next Prime Gaming returns in March with Blasphemous, last chance for SNK collection