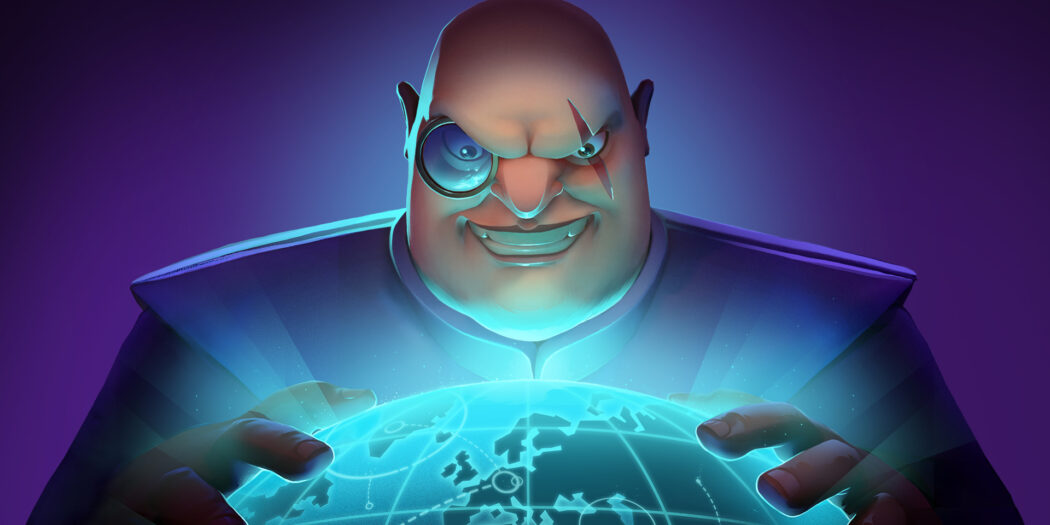 No rules? Sounds… just right, and not just for Australian-themed restaurants, as Evil Genius 2 will feature a free-playing sandbox mode.

If you’ve been waiting patiently for more on Rebellion’s PC evil-base-builder Evil Genius 2, boy are you in luck. The game had several reveals today, including what a fair amount of gamers might consider the sleeper mode of the game- the sandbox.

Yes, you’ll be able to do a whole mess of stuff in Evil Genius 2, sans campaign constraints.

Build your lair without having to worry about campaign progression or unlocking things – or about how little sense your layout makes. Fill your floors with umpteen pinball bumper traps and watch enemy agents bounce around perpetually. Create the first open-plan supervillain HQ. Or make it impossible for minions to do their jobs by turning your corridors into a ridiculous maze; it’s up to you. If you want the freedom to create the villainous base of your dreams and someone else’s nightmares, Sandbox Mode is perfect for you.

In addition to the sandbox reveal, Rebellion has also taken the wraps off of the deluxe edition of Evil Genius 2. The deluxe includes the base game of course, plus the Season One Pass, and “the Fountain of Youth and Trojan Horse items, and the Aurora Borealis in-game bonus item as well.”

Sounds like you get a decent amount of stuff there for your buck. Not that Evil Genius 2 will stop there. There’s more fresh content coming up for the yet-to-be-released title, in Season One.

There’s lots more to come on this one, including both reveals as to paid and free content, so stay tuned. Ready to pre-order? Then you’ll be in for a 10% Steam discount. Have the original Evil Genius on Steam? Then you get 15%. Nothing evil about that.

Jason's been knee deep in videogames since he was but a lad. Cutting his teeth on the pixely glory that was the Atari 2600, he's been hack'n'slashing and shoot'em'uping ever since. Mainly an FPS and action guy, Jason enjoys the occasional well crafted title from every genre.
@jason_tas
Previous Bloodstained’s Miriam crusades into Blasphemous in new free DLC
Next Trailer: Pumpkin Jack carves a path to the PS4