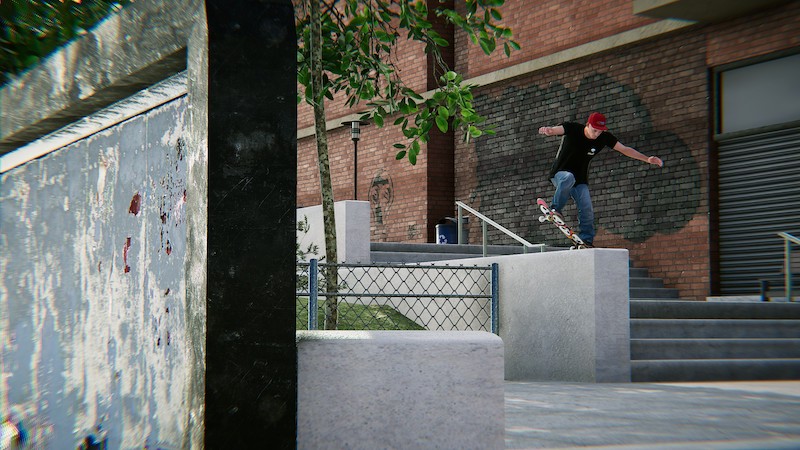 Skater XL blasts through a million mod downloads in one day

Maybe the less known skate title that’s arrived here in 2020, Skater XL actually brought some innovation to the genre. Yeah, it takes some getting used to, but there’s no denying that the control system is unique. Something else it’s doing that’s unique? Community Creations.

Debuting just this month, Skater XL’s mod integration is a first too. And it certainly seems to be a massive hit with gamers. According to developer Easy Day Studios, the new system hit a ridiculous million downloads recently.

Not impressed? Well consider that those came via the mod.io platform, and in just one day. It’s not hard to imagine, but Easy Day is pretty happy about it, and that’s a record for mod.io.

“Setting a day one launch record for downloads demonstrates not only the hunger for more the Skater XL content, but truly illustrates the evolution of the skateboarding game genre towards being a platform for creativity and self expression,” said Dain Hedgpeth, co-founder of Easy Day Studios. “This is just the first drop of UGC as gamers can check back regularly into Skater XL for more community content in addition to original new content and features we plan to add in the near future.”

“Skater XL’s community and their excitement for mods on consoles have blown us away,” said Scott Reismanis, co-founder of mod.io. “One million downloads in 24 hours was beyond our wildest expectations and has set a new record at mod.io, showing us how exciting UGC across all platforms can be.”

Skater XL is available now for the Xbox One, PS4, and PC. The developer adds that some crash issues have been identified as well. You can expect patches to be rolling out now or very soon, depending on the issue.

Oh, and of course, you an expect more community creations coming up as well.

Jason's been knee deep in videogames since he was but a lad. Cutting his teeth on the pixely glory that was the Atari 2600, he's been hack'n'slashing and shoot'em'uping ever since. Mainly an FPS and action guy, Jason enjoys the occasional well crafted title from every genre.
@jason_tas
Previous Mando Monday sees two new replicas announced
Next Trailer: The seasons change in Viking City Builder