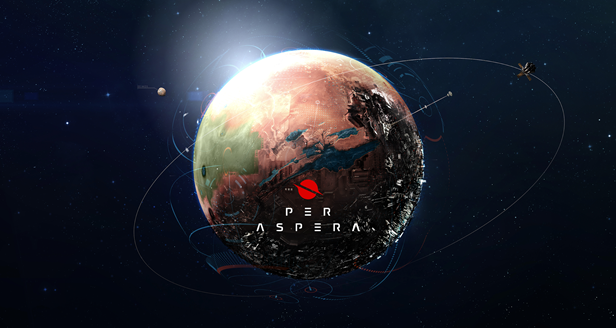 Home / News / Trailer: Build your own Martian colony in Per Aspera

Out now on the PC is Raw Fury’s civilization-building title Per Aspera. The game allows players to forge a new frontier on the surface of Mars.

Mars’ surface is littered with humanity’s failed attempts at colonization, but this time has to be different – there is no room for human error. As AMI, an artificial consciousness with the prime directive of terraforming Mars for human colonization, you’ll explore a sprawling map based on real geographical data from NASA, harvest valuable resources from the surface, and experiment with various colonizing strategies to transform a dead world into a new home for life in our solar system.

Per Aspera is out now on the PC, via both Steam and GOG.

Jason's been knee deep in videogames since he was but a lad. Cutting his teeth on the pixely glory that was the Atari 2600, he's been hack'n'slashing and shoot'em'uping ever since. Mainly an FPS and action guy, Jason enjoys the occasional well crafted title from every genre.
@jason_tas
Previous Nintendo Download: This is the Rhythm of the Fight
Next King of Fighters XV to be revealed in January with Samurai Showdown Season 3