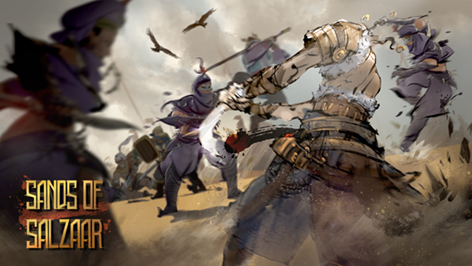 A roadmap for the future has been released for open-world PC RPG Sands of Salzaar, along with a look at the collection of 500+ user mods.

There are now over 500 mods for Sands of Salzaar in Steam Workshop, featuring custom characters, maps, challenges, multiplayer options, and even completely reimagined gameplay and story overhauls. Since the launch of the game’s English localization, English language modders have already begun developing and releasing new creations to the community, while many of the most popular existing mods have been steadily rolling out their own English language updates.

Sands of Salzaar is available now in early access form via Steam for the PC.

Jason's been knee deep in videogames since he was but a lad. Cutting his teeth on the pixely glory that was the Atari 2600, he's been hack'n'slashing and shoot'em'uping ever since. Mainly an FPS and action guy, Jason enjoys the occasional well crafted title from every genre.
@jason_tas
Previous Tropico 6 coming to Nintendo Switch
Next Trailer: Switch gets a bite with Wallachia: Reign of Dracula tomorrow