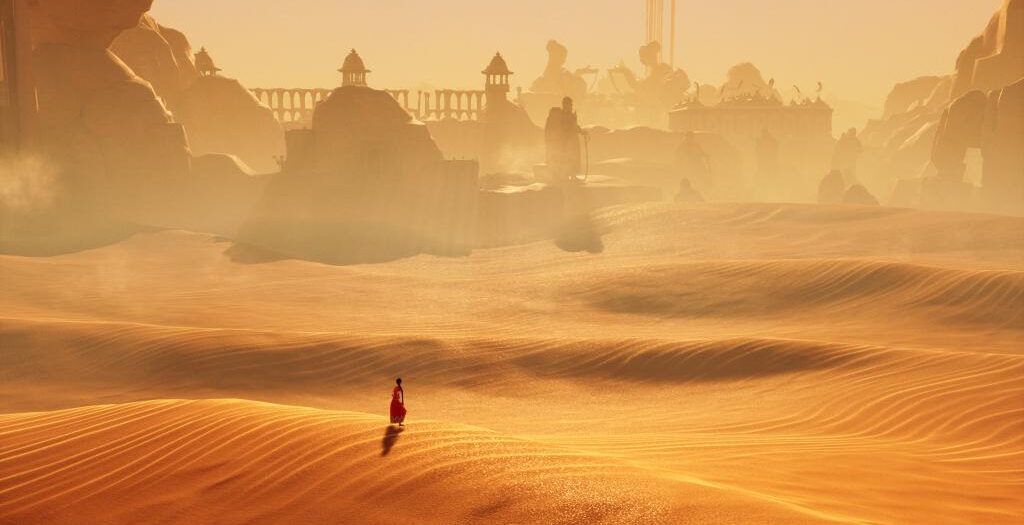 Trailer: Raji launches on PS4, Xbox One, and PC

Landing on the Switch last month, Raji is set to bring its stylish action-filled take on Indian folklore to the PS4, Xbox One, and PC today.

Blessed by the gods

Raji: An Ancient Epic invites players to take on the role of Raji, a young girl blessed by the gods, who must defend the human realm from an onslaught of demonic beings that seek to destroy her world. After a successful launch on Nintendo Switch, this magical and culturally rich tale of duty and the bond between siblings has earned multiple awards, including “Best of MIX Live” and “Best Game of Show” at Devplay. Now players across all platforms can immerse themselves in this stunning, grand adventure.

From Nodding Head Games and Super.com, Raji: An Ancient Epic is available now for the Xbox One, PS4, and PC. You can check out our review of the Switch version of the game here.

Jason's been knee deep in videogames since he was but a lad. Cutting his teeth on the pixely glory that was the Atari 2600, he's been hack'n'slashing and shoot'em'uping ever since. Mainly an FPS and action guy, Jason enjoys the occasional well crafted title from every genre.
@jason_tas
Previous Trailer: “Tech-noire thriller” The Signifier hits PC and Mac
Next Nintendo Download: Experience State-of-the-Kart Technology