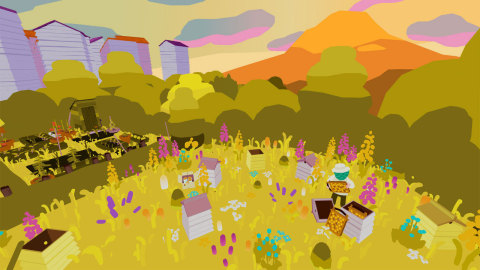 It’s a big week for Nintendo Switch gamers, with new Smash characters, and games like G.I. Joe, FIFA 21, the Pikmin 3 demo and a selection of Indies.

Just when you thought it was safe to move on, Super Smash Bros Ultimate makes things interesting once again. The Nintendo fighting game has a pair of new fighters arriving this week in the form of Minecraft’s Steve and Alex.

There’s a lot more though, including a big selection of indie games, and a Pikmin 3 demo. That’s plus the return of FIFA for 2021, and a new G.I. Joe game based on the current action figure line.

Kind of a big week then.

Jason's been knee deep in videogames since he was but a lad. Cutting his teeth on the pixely glory that was the Atari 2600, he's been hack'n'slashing and shoot'em'uping ever since. Mainly an FPS and action guy, Jason enjoys the occasional well crafted title from every genre.
@jason_tas
Previous Black Ops Cold War’s beta kicks off tomorrow on PS4
Next Marvel, DC, and The Mandalorian hit stores from DST