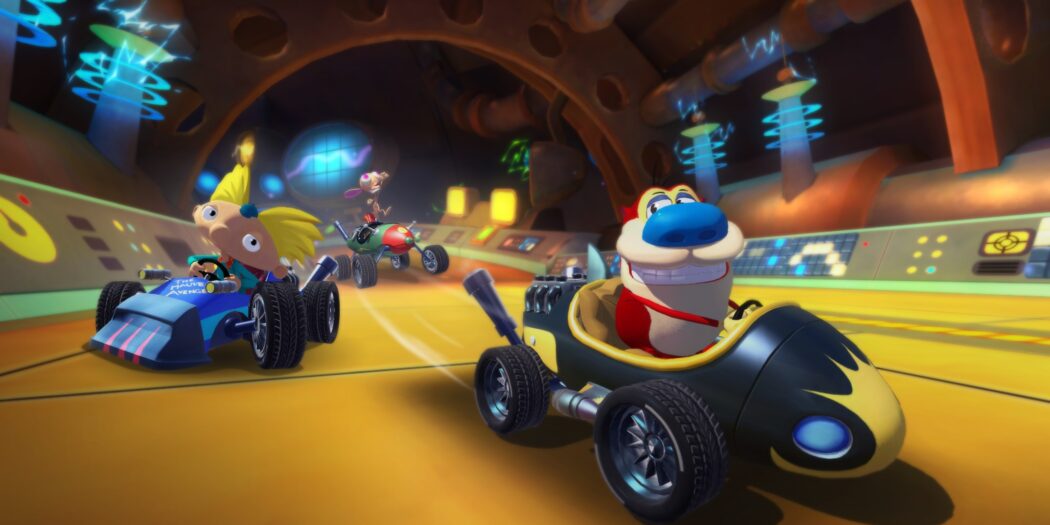 Nick fans take note, you can hop back into the drivers seats with some of your favorite characters from today in Nickelodeon Kart Racers 2: Grand Prix.

Nickelodeon Kart Racers 2: Grand Prix is out now on PS4, Xbox One, and Switch.

Jason's been knee deep in videogames since he was but a lad. Cutting his teeth on the pixely glory that was the Atari 2600, he's been hack'n'slashing and shoot'em'uping ever since. Mainly an FPS and action guy, Jason enjoys the occasional well crafted title from every genre.
@jason_tas
Previous Trailer: NBA 2K21 shows off its moves in next-gen first look
Next Baldur’s Gate 3 arrives in Early Access form