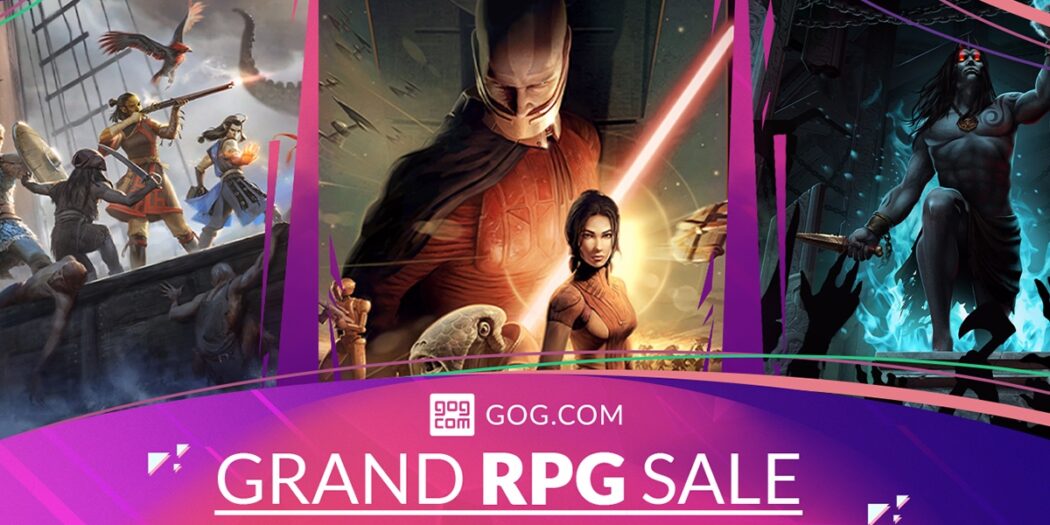 What better time of the year to dig into some massive RPG’s is there than late summer? PC gamers can some on the cheap right now via GOG.

It’s rapidly heading into late summer in this incredibly odd year. And if there’s one thing that will remain ‘business as usual’, it’s that there won’t be a lot of big video game releases.

Fortunately GOG.com is there to pick up some of the slack. Kicking off today is the company’s Grand RPG Sale. Wondering what that means? Well, it means you’ll be able to pick up a monster load of role-playing games for not a lot of cash.

Want some highlights? Sure.

While it’s pretty packed, the sale isn’t set to last all that long. It’s only set up to run through August 3rd, so if you want to get in on any off these deals, you’d best act fast.

Jason's been knee deep in videogames since he was but a lad. Cutting his teeth on the pixely glory that was the Atari 2600, he's been hack'n'slashing and shoot'em'uping ever since. Mainly an FPS and action guy, Jason enjoys the occasional well crafted title from every genre.
@jason_tas
Previous Nintendo Download: Grow and Eat, Jump to the Beat and Hide from the Heat
Next The Art of Halo Infinite coming up from Dark Horse