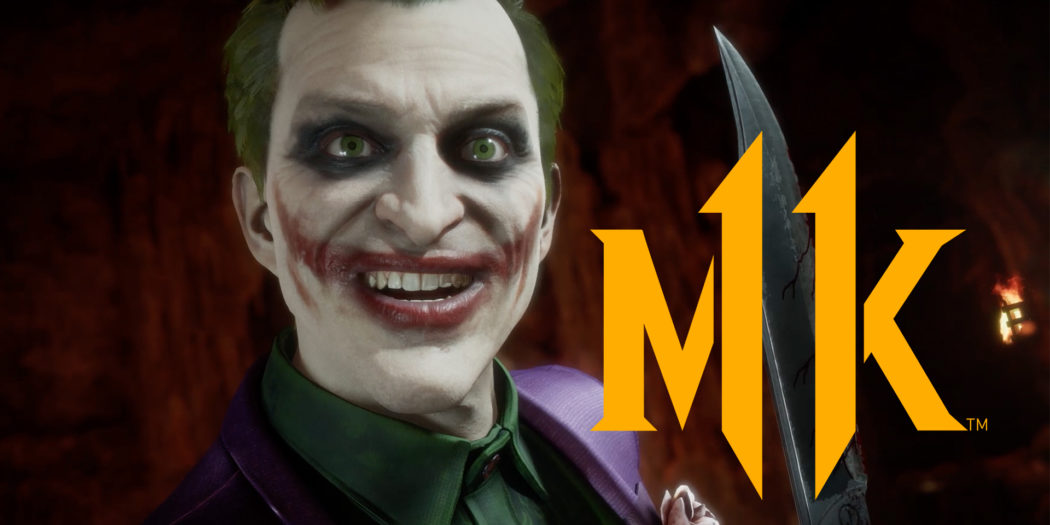 DC Comics’ clown prince of crime Joker is coming to MK11 this month, and he’s bringing some Batman-themed stuff along for the ride.

The man who laughs

One of the most enduring and consistently popular villains in comics, Joker is on fire right now. He’s just been featured after all, in a big screen standalone film that might be the most profitable movie of 2019.

I don’t know if being the next downloadable character in Mortal Kombat 11 exactly tops that, though it might for a few big time fans.

As you can see in that trailer, Joker is as violent and off kilter as ever in his MK11 debut. Also as you can see, he’s brought some new looks with him in the form of the DC Elseworlds Skin Pack.

That shakes out to include:

You know, The Batman Who Laughs might’ve been a better choice than Mr.J for a full-on DC crossover character. But still, a skin is better than nothing as that’s another DC villain who’s insanely popular right now. Nevertheless, Joker is looking pretty sharp, and you have to give it to developer NetherRealm for that Fatality. That’s really something else.

Early access to Joker, for those who own the Kombat Pack, will kick off on January 28th.

Jason's been knee deep in videogames since he was but a lad. Cutting his teeth on the pixely glory that was the Atari 2600, he's been hack'n'slashing and shoot'em'uping ever since. Mainly an FPS and action guy, Jason enjoys the occasional well crafted title from every genre.
@jason_tas
Previous Devil May Cry 3 on Switch gets Seamless Style system
Next Game Backlogs, Sales and the Downside of it all