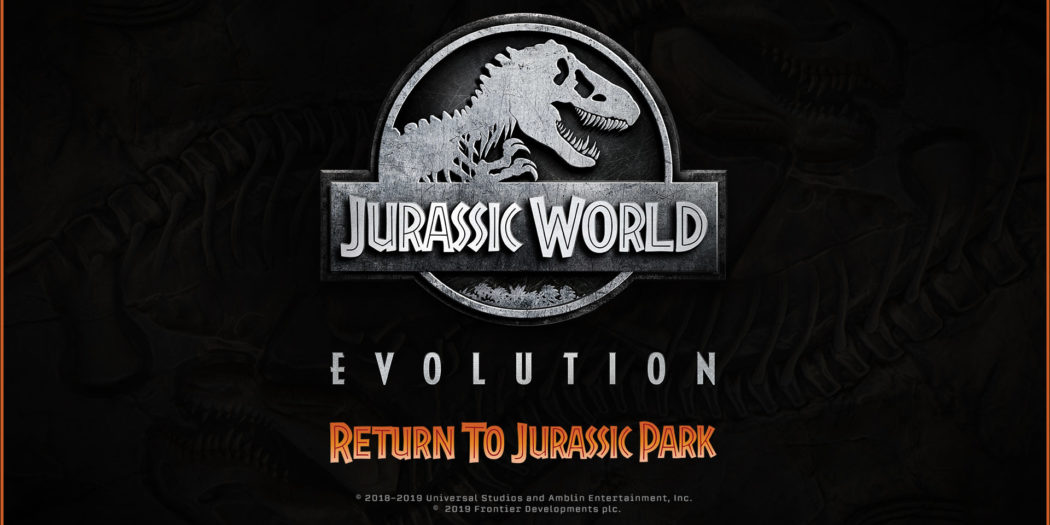 Jurassic World might be the new name of the movie series, but Jurassic Park is making a major comeback, with new DLC and the original movie’s cast.

Oh my is this something cool. Though, it probably should have been something expected too, since the original movies will be playing a big part in future Jurassic World films. It only makes sense that the latest video game in the franchise, Jurassic World Evolution, would get some of that sweet Park nostalgia.

Check this trailer out and get psyched:

Set to be a piece of premium DLC, Return to Jurassic Park will require Evolution to run, and cost you $19.99 USD. There’s a decent amount of content included in that price though, and it’s stuff that long time fans should love.

Jurassic World Evolution: Return to Jurassic Park takes place following the events of Jurassic Park, set in 1993, and features park designs, dinosaurs and characters from the original film. In the game, players will be able to go back to Isla Nublar and Isla Sorna to rebuild beloved locations on the islands. With seven new story missions featuring characters voiced by the original cast, including Dr. Alan Grant (Sam Neill), Dr. Ellie Sattler (Laura Dern) and Dr. Ian Malcolm (Jeff Goldblum), players will be challenged to repair and restore the destroyed park and open its iconic gates to the public.

But that’s not all that’s here, as there are dinos too

Skins for the 1993 T.Rex, raptor, “and more” will been there, as well as totally new dinosaurs like the compsognathus and pteranodon. You can even play Evolution’s challenge and sandbox modes with a ’93 “overlay”. Sounds like some cool stuff. Check out Frontier’s forums for a complete listing of what’ll be new.

In addition to all of the above, there’s a free content update on the way too. That’ll include “changes to the ranger interactions with dinosaurs, guest toilet needs, and general fixes and tweaks”.

Look for everything here to hit on December 10th.

Jason's been knee deep in videogames since he was but a lad. Cutting his teeth on the pixely glory that was the Atari 2600, he's been hack'n'slashing and shoot'em'uping ever since. Mainly an FPS and action guy, Jason enjoys the occasional well crafted title from every genre.
@jason_tas
Previous Nebula to get first ever solo book from Marvel next year
Next Massive Crisis on Infinite Earths box set arrives