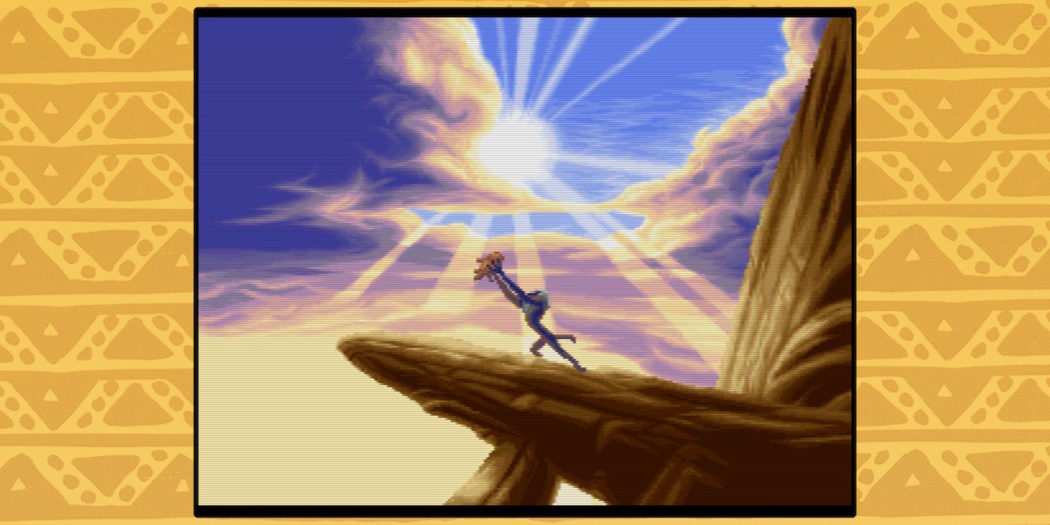 Classic side-scrollers, Disney’s Aladdin and The Lion King are coming back. This time they’ll be packed together, and host some modern improvements.

Return to the 16bit
era

As side scrolling action/platform titles go, it’s hard to find games more highly regarded than Disney’s Aladdin and The Lion King. Both games are known for their terrific graphics, animation, and sound after all. They are true icons of the Genesis and Super NES era.

And now they’re back.

As you can see in that trailer, this is no simple polished-up, modern re-release. The pack will include some pretty great extras, like multiple versions of both games, and a museum mode.

Here are the bullets, straight from the press release:

All in all, this seems to be a nice little updating of some true gaming legends. You’ll be able to grab a copy this October the 29th for the Nintendo Switch, PS4, Xbox One, and PC. Preorders are live right now via the below links.

Jason's been knee deep in videogames since he was but a lad. Cutting his teeth on the pixely glory that was the Atari 2600, he's been hack'n'slashing and shoot'em'uping ever since. Mainly an FPS and action guy, Jason enjoys the occasional well crafted title from every genre.
@jason_tas
Previous Spyro comes to Crash Team Racing this week
Next September’s PS+ offers Darksiders 3 and Arkham Knight