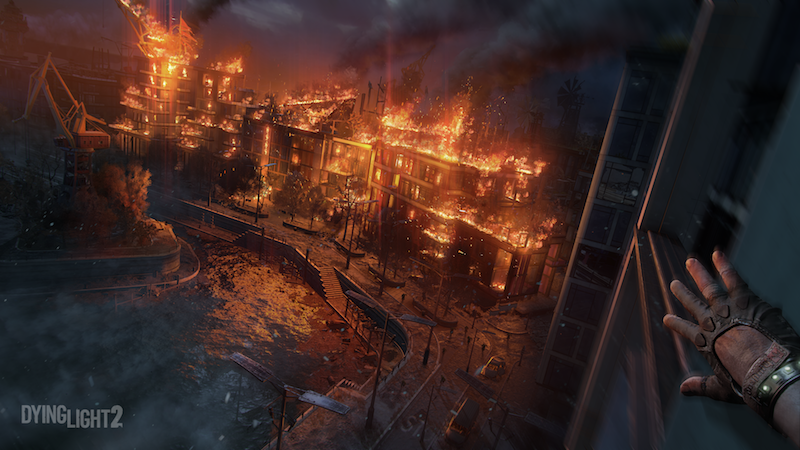 Formerly presented behind closed door at E3 this past June, Techland is finally sharing a full 26 minutes of Dying Light 2 gameplay.

Welcome to The City, a modern world plunged into a Dark Age – the last bastion of humanity, where factions fight for power, and regular people fight just to survive. Our protagonist, Aiden Caldwell, is forced to make difficult decisions under pressure, that will shape both the narrative and the world around you.

As zombie games go, Dying Light was a pretty unique one. The title focused on fast action, with a parkour element that had gamers flipping and jumping across a zombie-infested city. That original game was something of a hit, and was well-received by critics too. So with that in mind, we’re now getting a fully fledged sequel with the aptly titled Dying Light 2. And you’re about to get a really good look at it in action.

A total of 26 minutes of footage will be shared in just about a half-hour, at 2pm eastern time (Monday, August 26th, 2019). This was originally shown at E3 in June, but the screening was a private one, behind closed doors only. \

All in all, this almost half-hour is all gameplay, and “showcases how player’s choices have far reaching consequences on both the narrative and the world around them that results in a playable sandbox that is 4x larger than the original Dying Light game”.

Catch the above via the links below.

Jason's been knee deep in videogames since he was but a lad. Cutting his teeth on the pixely glory that was the Atari 2600, he's been hack'n'slashing and shoot'em'uping ever since. Mainly an FPS and action guy, Jason enjoys the occasional well crafted title from every genre.
@jason_tas
Previous Remedy’s Control arrives tomorrow
Next BG’s Game of the Month for July is Ultimate Alliance 3