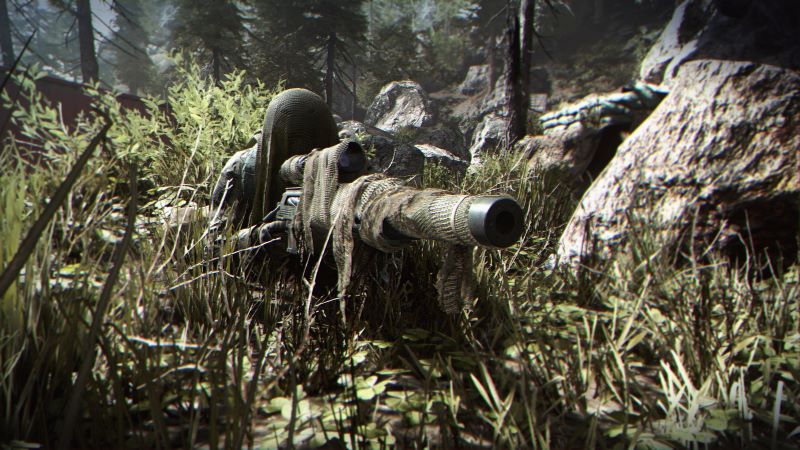 Call of Duty: Modern Warfare’s multiplayer is heating up with an almost 25 minute, 4K quality look at the game’s modes and firepower in action.

The soft reboot of Modern Warfare is a very welcome thing in the realm of Call of Duty. Not only does this year’s game bring back one of the best sub-series’ in CoD history, but it also marks the return of a single player campaign.

Remember, last year’s Black Ops 4 ditched solo play all together, including any sort of campaign. MW brings that back with a vengeance. Favorite characters return, along with that familiar Modern Warfare universe.

But even with that, multiplayer is very much still a part of the mix. So for all those CoD gamers who live to level up, you’ll still be able to engage in your favorite pastime.

And from the looks of the gameplay that Activision has been sharing, Infinity Ward’s newest could be the best that the franchise has offered yet. Fast and furious, but with a more grounded feel, Modern Warfare’s multiplay seems every bit what fans are looking for.

And presented in 4K quality, it’s mighty pretty too. Well, as pretty as a war zone can look anyway.

In the above, you saw a number of new inclusions in action. They include:

Call of Duty: Modern Warfare hits consoles and the PC this fall. But if you pre-order for the PS4 now, you can get in on the open beta a little early. That is set for September 12th

Jason's been knee deep in videogames since he was but a lad. Cutting his teeth on the pixely glory that was the Atari 2600, he's been hack'n'slashing and shoot'em'uping ever since. Mainly an FPS and action guy, Jason enjoys the occasional well crafted title from every genre.
@jason_tas
Previous Super7 reveals Thundercats line, starts off with re-issues
Next Skateboarding title Session early-access dated, gets new trailer