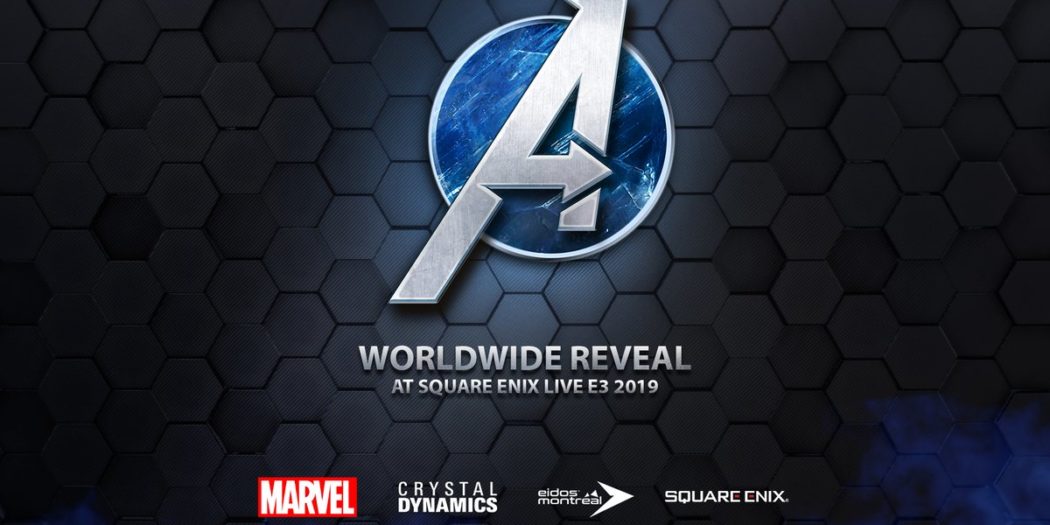 Yes, it looks like Square Enix’ Avengers Project is very much alive. More than just that actually, it’ll be showing at this year’s E3 next month.

We first heard about Square Enix’ “Avengers Project” a few years back. There wasn’t much to talk about though, just an announcement and eventual teaser that early didn’t show much. I pretty much assumed that the game had been quietly canned.

You can forget that though, because it’s most definitely not vaporware. Just Tweeted today from Square Enix itself, is that the Crystal Dynamics developed game will be shown off at E3 2019.

Marvel’s Avengers (as it’s now known) will be on hand and also online, broadcast for those who won’t be at the convention itself. In exactly what condition the game will be though, we have no idea.

Presumably, it’ll be pretty far along, since it has been in development for so long. But who knows? The game could have been restarted at some point, which would explain the delay.

In any event, this will definitely be one to watch for Marvel Comics fans, and those who love the Avengers movies. You’ll be able to catch the presentation starting on June 10th at 6pm pacific time.

Jason's been knee deep in videogames since he was but a lad. Cutting his teeth on the pixely glory that was the Atari 2600, he's been hack'n'slashing and shoot'em'uping ever since. Mainly an FPS and action guy, Jason enjoys the occasional well crafted title from every genre.
@jason_tas
Previous Full Contra Anniversary Collection game list revealed
Next PS+ adds 2 top notch titles for June 2019