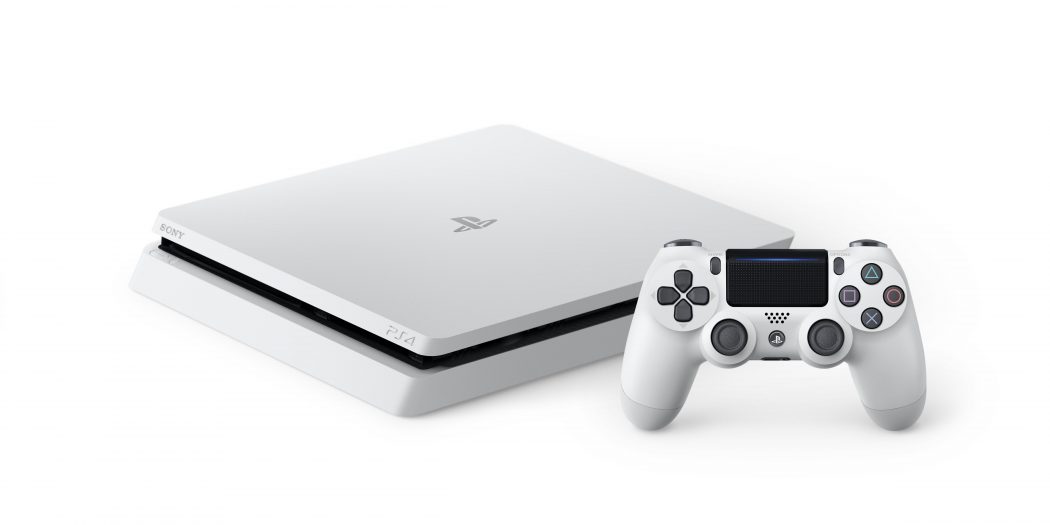 PlayStation 4 gamers can play a whole new way thanks to firmware update 6.50. The download allows iOS streaming for play on iPhones and iPads.

For a while now, Sony PS4 gamers have been able to stream their games to PCs and Macs. And while that’s cool and all, this might be even better since we’re talking about streaming to an iOS device.

As industry site MCV points out, you could technically already to this, thanks to third-party options. But now of course, you don’t have to. And a native solution is always preferable in my opinion.

Functioning by way of the Remote Play system, the PS4 can now stream games to an iOS device. To use the service, you’ll need to grab the App off of the Apple App Store, and you’ll also have to have a PSN account.

The App is free though, and a PSN account is something that most PS4 gamers probably have already. Past that, you’ll also have to pair the console and the iDevice via your home WiFi. But that’s it as far as the setup.

As for the limitations of the new option, there are a few. You will need to be running iOS version 12.1, and only specific devices are usable. Of course, all of those are fairly recent Apple releases.

You’ll have to have an:

There’s also one more pretty big issue right now, in that you cannot pair a PS4 controller with your iPhone (or whatever). That means you’ll only have access to ‘virtual buttons’ that appear on your device’s touchscreen. Kind of crappy. Here’s to hoping there’s support coming.

If all of this sounds good to you though, go ahead and update that PS4 console and grab a copy of the App. You’re good to go as of today.

Jason's been knee deep in videogames since he was but a lad. Cutting his teeth on the pixely glory that was the Atari 2600, he's been hack'n'slashing and shoot'em'uping ever since. Mainly an FPS and action guy, Jason enjoys the occasional well crafted title from every genre.
@jason_tas
Previous Sekiro: Shadows Die Twice launch trailer arrives
Next Special Year of the Villain issue coming from DC Comics