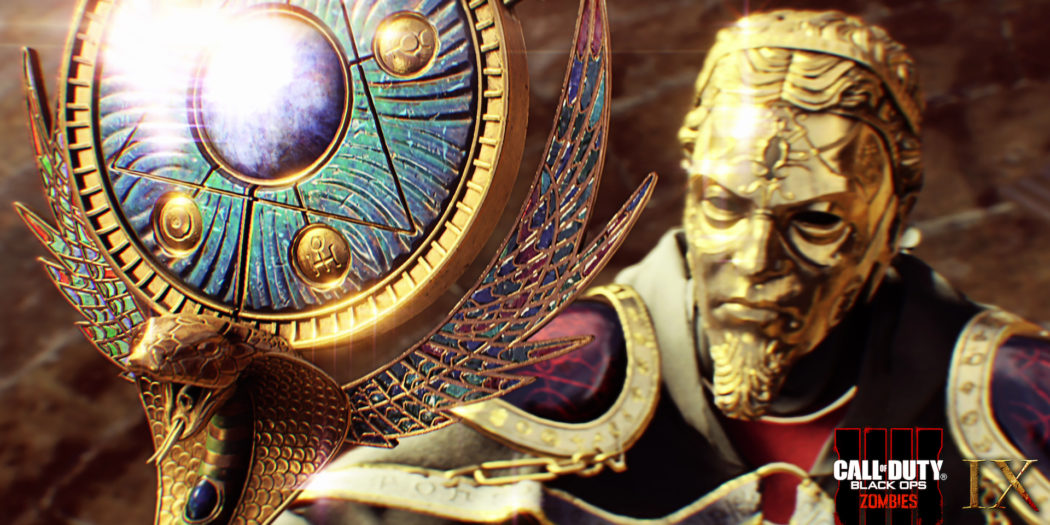 The colosseum beckons in this new CoD Zombies trailer

It’s wall to wall action in this new zombies trailer for Call of Duty: Black Ops 4. It’s framed by the rock tunes of Avenged Sevenfold.

Guns, gore, and the colosseum

In the background, that’s Avenged Sevenfold’s Mad Hatter you hear playing. It’s the fourth Black Ops-related effort from the band and as songs go, it’s startlingly appropriate. The carnage that Treyarch has planned for Black Ops 4’s zombies mode is undeniably mad. As zombies modes go, this is going to be a monster.

Activision says that Black Ops 4’s zombies tale will be the biggest one ever included on a Call of Duty disc. Sans downloads, this one will offer one of three planned “experiences”, and that includes IX. That’s the one that you see playing out in the video above, by the way.

If you’re interested in exploring a little more of what Avenged Sevenfold has created for the Black Ops brand, you also might want to take a peek at the Black Reign EP. The disc (which is music, not a game) includes “everything the band has written for Black OPs over the years”. You can pre-save that here.

Want to listen to just the single of the new tune? That’s here.

Jason's been knee deep in videogames since he was but a lad. Cutting his teeth on the pixely glory that was the Atari 2600, he's been hack'n'slashing and shoot'em'uping ever since. Mainly an FPS and action guy, Jason enjoys the occasional well crafted title from every genre.
@jason_tas
Previous Transformers: The Movie returning to the big screen this month
Next Marvel officially teases the end of the line for Daredevil