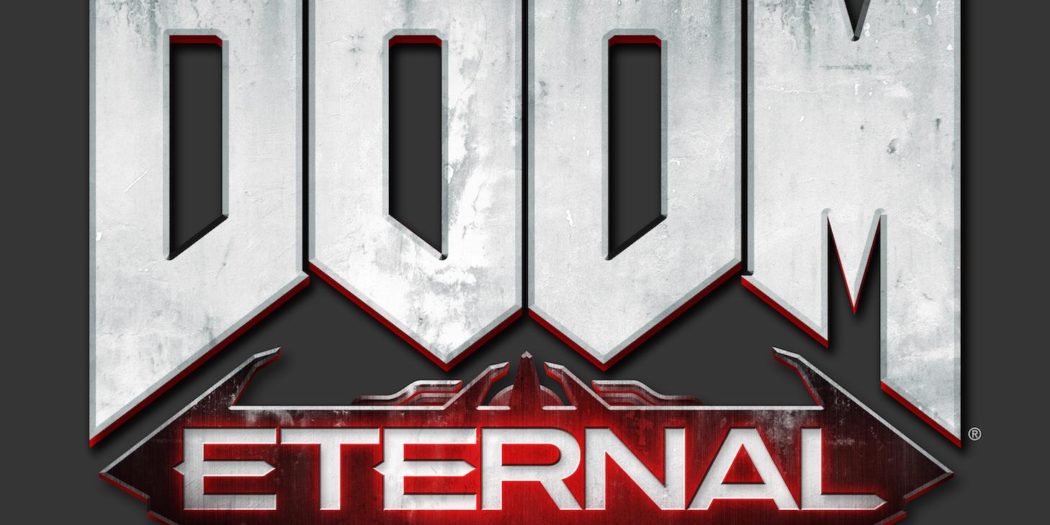 Doom Eternal will probably be the highlight of the upcoming QuakeCon for many fans, though it’s just one of the major events that Bethesda has planned.

I’m more than a little pumped for Doom Eternal. So much so in fact, that I’m actually excited for QuakeCon, which is a show that I usually all but ignore. Bethesda’s premier event will be one that I’ll be watching intently this year though, thanks to iD’s hellhound sequel. Not that that’s the only game that’ll be on hand for fans to catch up with.

Fallout 76 will also have a huge presence at the Con, and Bethesda has a while slate planned for fans to watch. If you’re intent on going in person, you’ll be happy to know that tickets are still available. You can grab some here.

Either way though, here’s what the “major” lineup of events looks like right now:

For more information about QuakeCon 2018, check out: www.quakecon.org.

Jason's been knee deep in videogames since he was but a lad. Cutting his teeth on the pixely glory that was the Atari 2600, he's been hack'n'slashing and shoot'em'uping ever since. Mainly an FPS and action guy, Jason enjoys the occasional well crafted title from every genre.
@jason_tas
Previous Nintendo updates Mario Kart 8 Deluxe with Breath of the Wild content
Next Episode 45: Return of the SDCC Birds