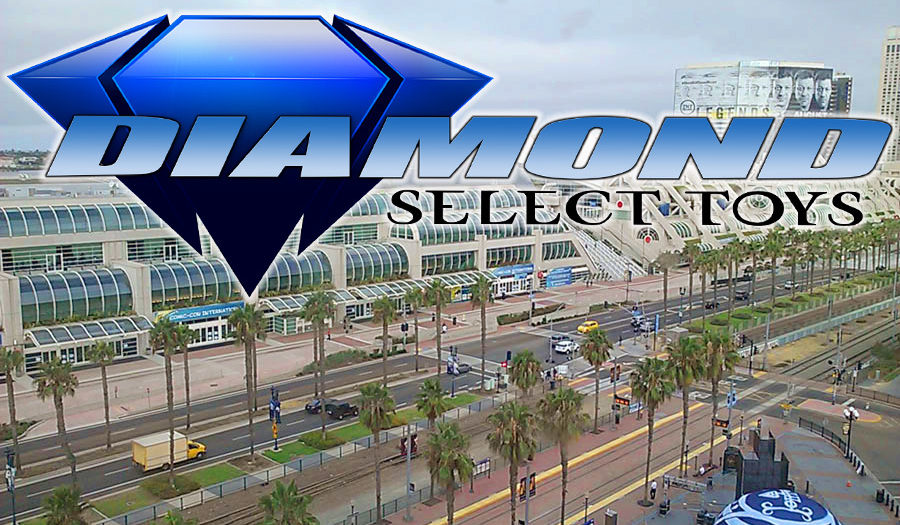 Comic Con is right around the corner, and Diamond Select Toys will have a pair of panel presentations. For the first time in a while though – they won’t have a booth.

Yes, changes are afoot for Comic Con as goes DST. Pretty big changes too. From the sounds of things, the company won’t have a booth on the show floor. That’s a thing that hasn’t happened in a while, so it’s a little shocking. But while there won’t be a booth, there will be a presence nonetheless for the company. 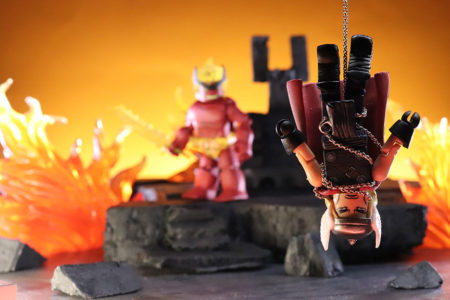 DST will have a pair of panel presentations for the Con, which will be based on the popular Minimates as well as a general look at what they have in the works.

On Saturday, at 10:30AM, in Room 8, they will present Minimates: 15 Years of Marvel & More, which will reflect on the flagship Marvel line, as well as look at future releases in the Minimate mini-figure and the Vinimates vinyl figure line. Select action figures, Gallery PVC dioramas, and other non-Mates product will take the spotlight in Diamond Select Toys: The Best of All Worlds, which will take place on Sunday, at 3:00PM, in Room 24ABC. So make room in your schedule to check out one or both!

They also have a lounge planned, which will be at Taste & Thirst, located at 715 Fourth Ave. That’s something that DST has been dong for a while, so it’s great to see again. If you’re not familiar, the restaurant has fare like burgers and wings, and will feature a DST gallery with the company’s Gallery PVC dioramas on hand. 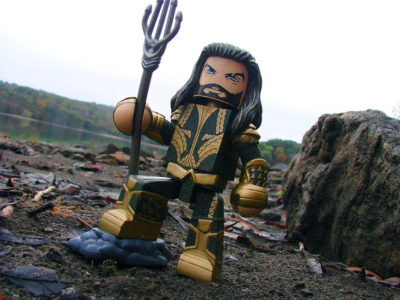 And finally, while there will not be a booth dedicated to the company, they will have a bit of a presence anyway. You’ll be able to see the full line of Vinimates at booth #3921, which is Atomic Toybox’ hangout. Apparently, they’ll even have ‘Mates on hand that were never produced, which is pretty neat.

Jason's been knee deep in videogames since he was but a lad. Cutting his teeth on the pixely glory that was the Atari 2600, he's been hack'n'slashing and shoot'em'uping ever since. Mainly an FPS and action guy, Jason enjoys the occasional well crafted title from every genre.
@jason_tas
Previous Hyper X Cloud Stinger (Hardware) Review
Next SDCC 2018: Lots of panels planned at IDW, including Unicron, Turtles, Jusko and more